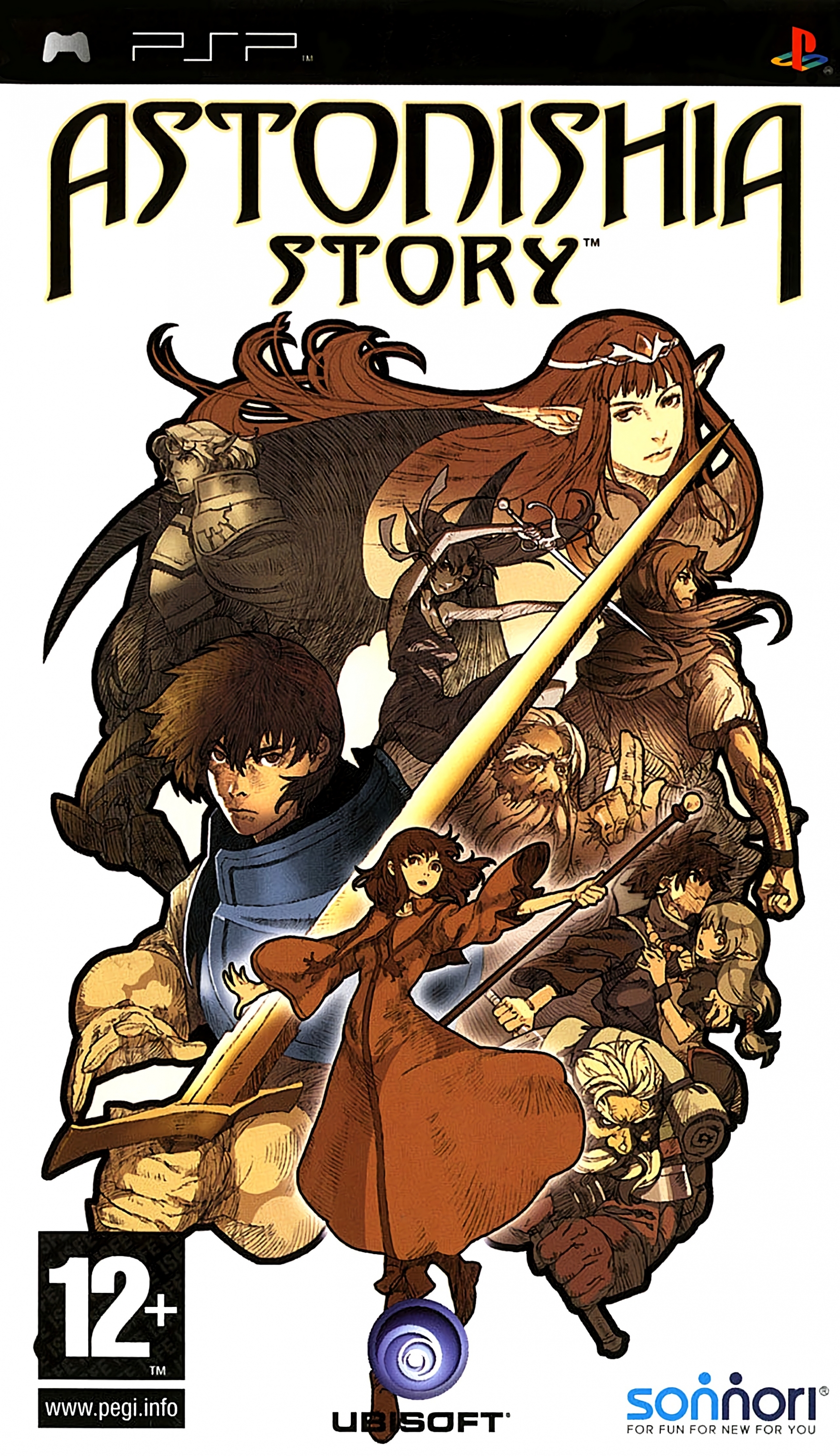 By TompouceGabriel : September 30, 2015
Astonishia Story is a Korean-made RPG and a remake of a PC game of the same name. This version features technically improved, more detailed graphics and soundtrack, animated cutscenes, and several tweaks in the interface and battle system. The PSP version is also the first English-translated release of the game.
Menadiel reacted to this