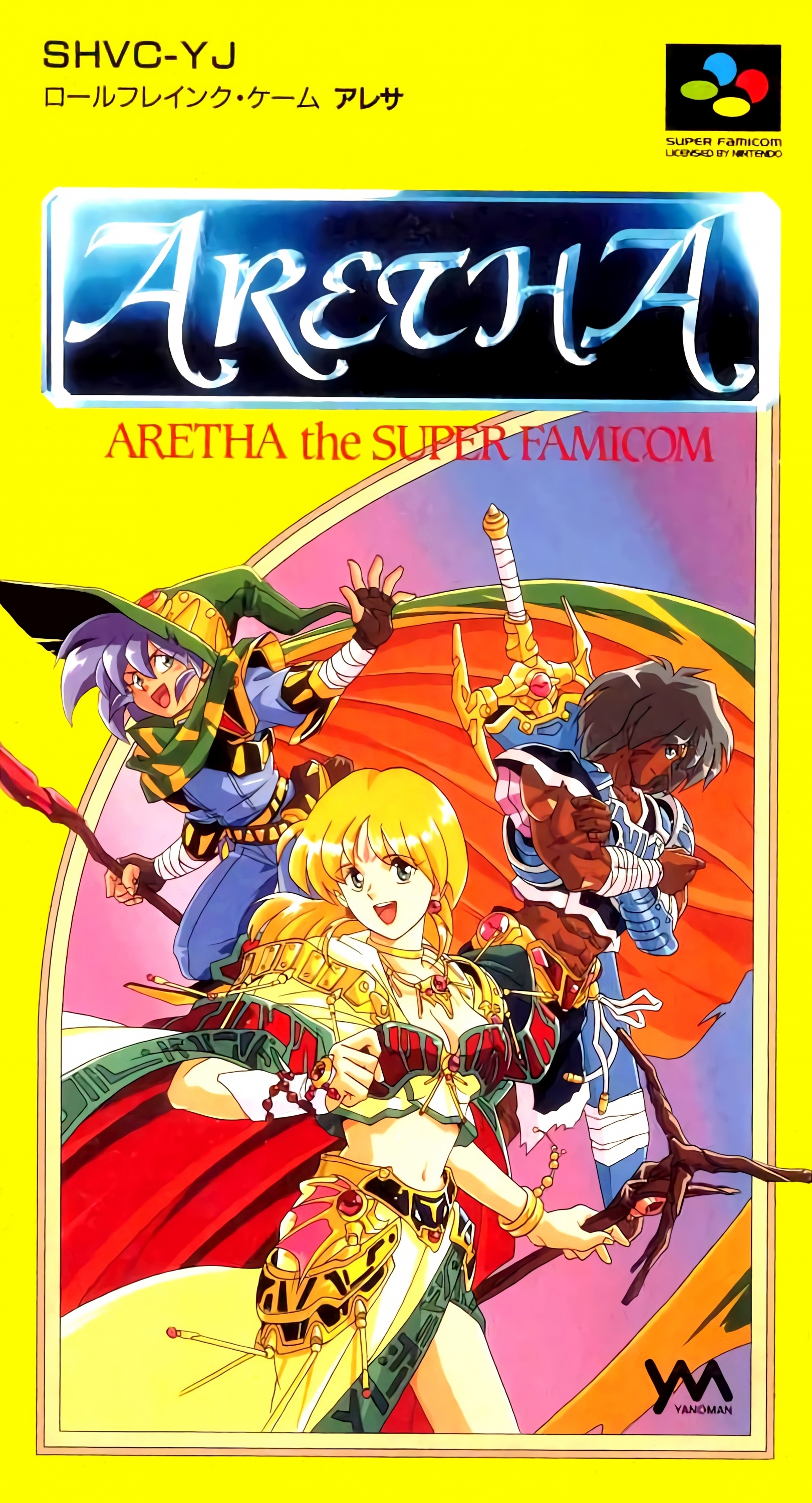 By TompouceGabriel : October 8, 2013
In a far away land, war was raging, as an evil ruler sent his troops to invade the castle of a mighty king. His minions stormed the castle and burnt it down. The king could not escape his fate, and the villain thought no one was spared by his wrath...

Present time. You are Ariel, a little girl who lives with her old wise grandmother in a small house near a mountain range, north to the forest. She just turned ten, and the grandmother sends her on a seemingly simple quest: to go through the forest to Nineveh, the nearby town, and to meet there a certain person. But what starts as a simple assignment soon develops into the quest for magic powers of Aretha, the ultimate battle against the evil, and the discovery of Ariel's own true identity.

The game is a console-style RPG, where Ariel and her party travel on the world map, through forests, mountain paths, and caves, occasionally visiting towns and fighting monsters in turn-based combat viewed from first-person perspective, using a variety of physical and special attacks.