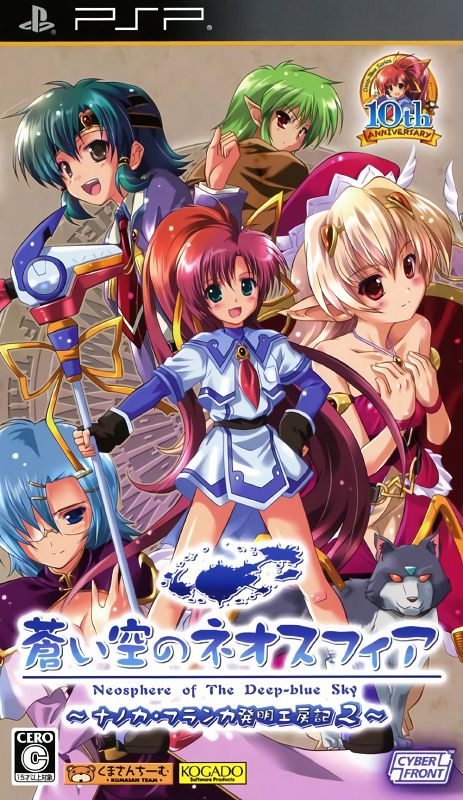 Neosphere is a floating island in the air according to the technique of the ancient civilization (technology E) and which was once admired. However, during the "Unification War" more than a decade ago, the empire was broken and the old glory was gradually declining.

The kingdom of Neosphere was supposed to yield temporarily to the eleven-year-old princess or queen. Subsequently, the kingdom raised by the post-war reconstruction followed a decline. Thus the nobles of the kingdom who seized this state severely will make a good deal by appealing to the legendary inventor and great designer "Prospero Franca" in order to begin the reconstruction of the kingdom, the one that had already revived a certain number of cities and countries destroyed.

So they sent a letter to Prospero but this one being too crude, Prospero preferred to send a neo-spirit as a little girl, a new worker named Nanoca.