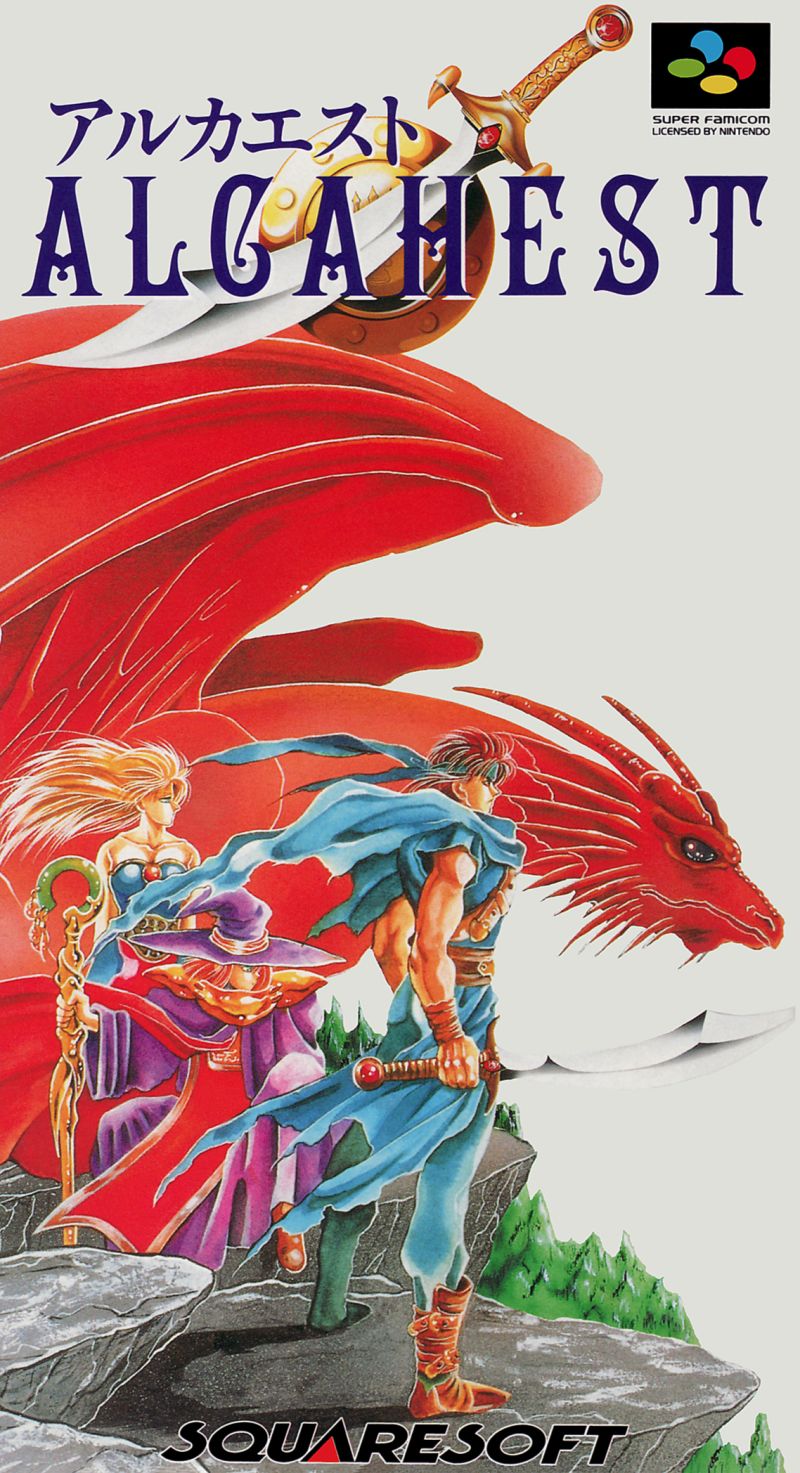 Past and future are connected in a way mortals do not understand... A star was glowing up in the sky, and the demon god Alcahest appeared, bringing chaos and destruction to the world. A single swordsman stood in defiance. The four powers that protect the world, the Guardians, gave him their power, and with it the swordsman slew the demon and restored peace in the world.

Thousand years have passed. And a new battle is already on the way. A cruel emperor leads his troops towards conquest. The kingdom of Panakeia is defending itself with the aid of its knights. Once again, the ominous star shines in the sky, indicating the demon's revival. With the help of Alcahest's power, the evil emperor wants to conquer the world. But the new generation also brings the new hero - the brave swordsman Alen. Aided by the Guardians, Alen must stop the Empire's evil plans and to destroy Alcahest once again.

This is an action game with RPG elements. You wander around slaying enemies in real time combat, gathering treasure on the way, and occasionally participating in boss battles. When you gather enough experience from fighting, you gain extra hit points. You can also upgrade your weapons. On the way you'll meet some characters who will join your party for short time, and you'll be able to use their special attacks and magic.