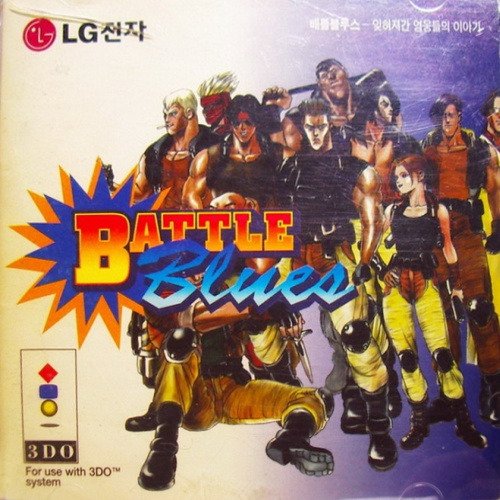 By GambierBae : September 5, 2022
A massive series of wars eventually forms a worldwide alliance superseding the UN with the ANA on a mission to promote the World Peace Act. However their extreme measures give way to acts of terrorism. In response, ANA seizes power and repels every effort to circumvent them. Eventually the ANA is abolished, but terrorists under the name FM now have the opportunity to rise and take over. TEAM BLUE is put together to act against the FM threat.