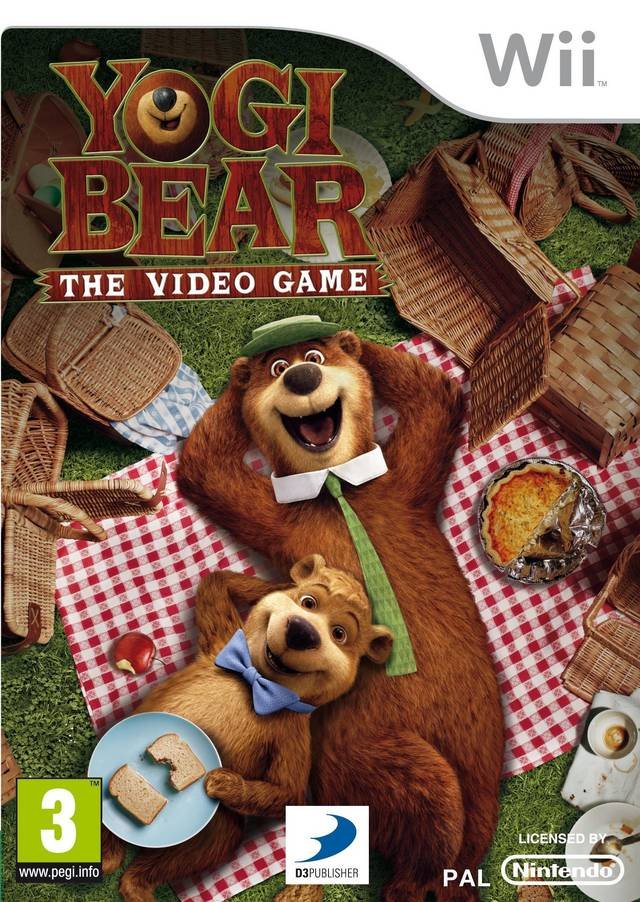 By Tanuki78 : January 20
The 100th Anniversary of Jellystone Park is fast approaching - and land developers want to shut it down! Based on Warner Bros. Studios live-action CG animated feature film Yogi Bear, Yogi Bear: The Video Game lets players become "smarter than the average bear" while exploring the park as Yogi. Belly slide, zip-line, bungee, and sneak through majestic levels, all the while rescuing protected animals and finding a way to save Jellystone Park from shutting down forever!