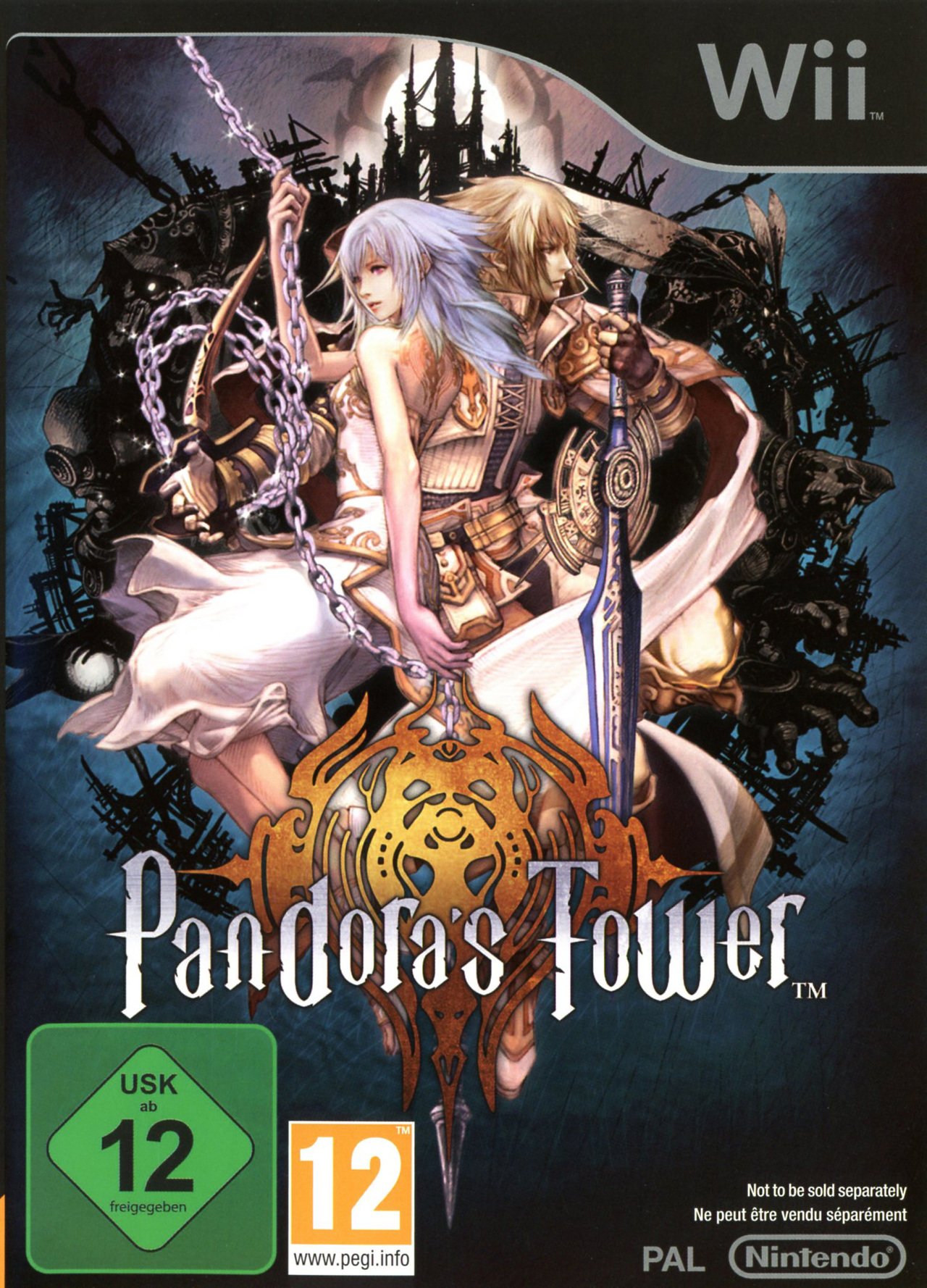 The game takes place in the mysterious Kingdom of Elyria. The player assumes the role of a novice warrior called Aeron, who tries to save a young maiden Elena. In the middle of the Harvest Festival, she becomes enslaved by a curse which slowly turns her into a monster. The only way to reverse the situation is to feed the girl thirteen pieces of an artefact called Master Flesh, which can be found in the wastelands of Okanos. Pandora's Tower is filled with an atmosphere of loneliness and danger. The plot mainly focuses on building the relationship between Aeron and Elena. A few characters are also introduced in the long run, for instance Mavda, a merchant from the Vestra tribe, which help the protagonist during his journey.

The gameplay mechanics are reminiscent of those used in Metroid and Zelda series, but with a much more linear structure. Aeron wanders sequentially into thirteen towers filled to the brim with logic puzzles, challenges and ruthless adversaries. As far as his weapons are concerned, he uses Oraclos Chain and a few optional melee weapons, like Athosian Sword, both used in solving mysteries. The main goal in every tower is to find the chamber with the boss, defeat it and collect Master Flesh, the aliment needed to cure Elena from her doomed fate. During the expedition, the player needs to keep and eye on the time limit. If he exceeds it, Elena will turn into a frightening beast and perish as a human being from the world. Pandora's Tower also makes good use of the console's unique attributes. All actions related to using Oraclos Chain are fully motion controlled.