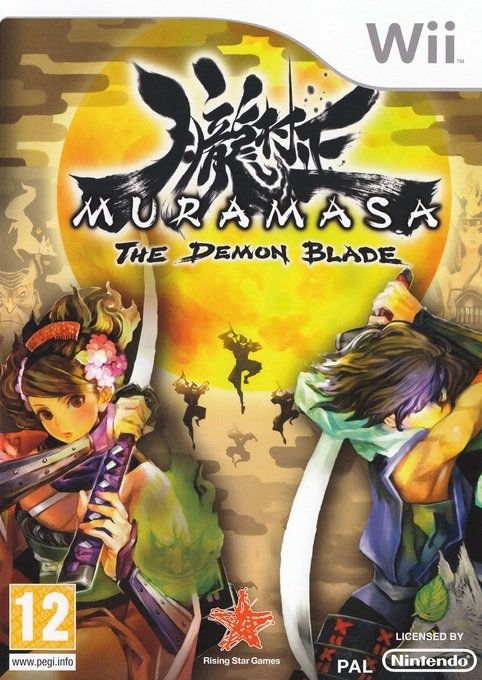 Muramasa: The Demon Blade is a 2D side-scrolling action game with light RPG elements. The game focuses on two protagonists: Kisuke, a young, male ninja who has lost his memory, and Momohime, a princess that fights demon possession against a spirit named Jinkuro, who has stolen her body to fight his own personal war. Though the character's stories are separate, there are times that their paths cross.

Players traverse the countryside, caves, villages and forests to complete their quests, level up, and collect swords (108 total). Players can utilize three swords at a time, as continual use or strong enemy attacks will break weapons until they have a chance to recover after a battle. Along the way, Kisuke and Momohime will travel multiple paths to reach various destinations around the game's world (similar to other branching level side-scrollers), find secret areas for special items, forge swords, learn how to cook foods for energy, and fight huge bosses in their personal quests.