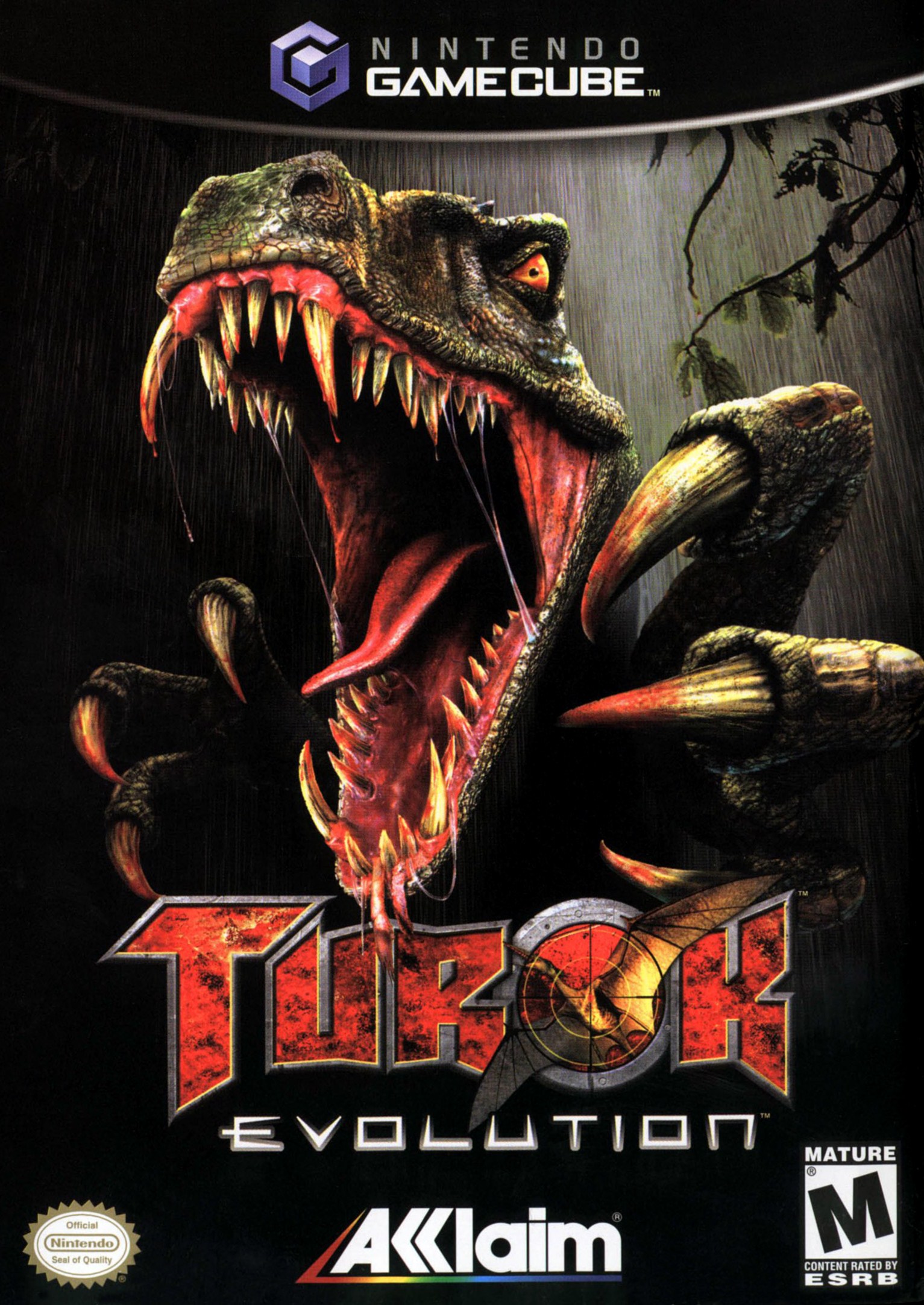 In this prequel to the previous Turok games, you are Tal'Set, the saviour of natives of the River Village in the Lost Lands, who must confront the evil Lord Tyrannus, leader of the reptilian hordes. Tyrannus is bent on a "Holy Mission" to purify the Lost Land through slaughter and misery.

During the fight with your nemesis Captain Tobias Bruckner in 1886 Texas, you were injured and sucked in to the Lost Lands. After recovering in the village, you discover that Tyrannus appoints a new general to his armies –Bruckner. So you begin the war in a land of lush jungles, suspended cities, mysterious temples, reptile armies, and towering dinosaurs.

In the game you can also fly a fully-armed winged Quetzalcoatlus, use the destructible environment – such as trees and massive rocks – to help your weapons, and order your troops to take cover, establish strategic positions, and even surrender.