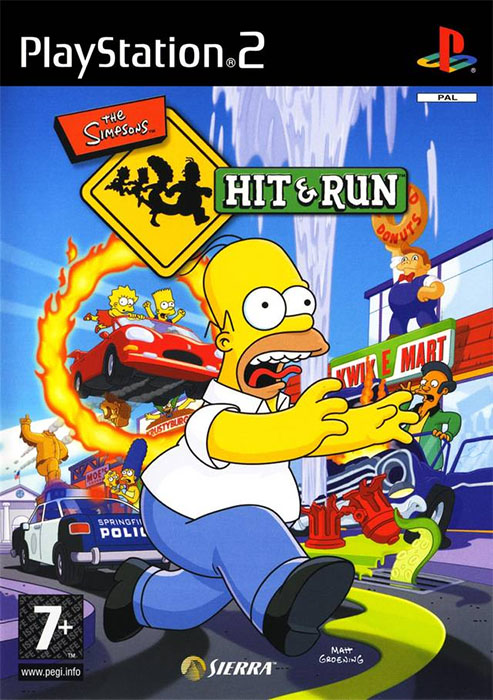 The Simpsons: Hit & Run can be best described as Grand Theft Auto in Springfield.