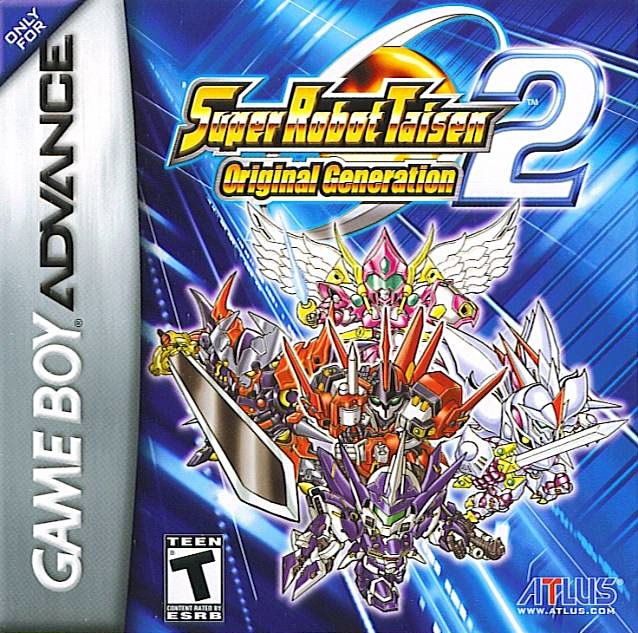 Peace slowly settles over the planet Earth after a brutal war against the alien armada. However, the world is not able to rest for long, as new forces emerge and threaten to bring Earth to it's knees once again. Use all the cunning and tactical skill you have to command the best and brightest mech pilots the world has ever seen in saving humanity from enemies bent on dominating the human race - or worse, annihilating it's very existence.