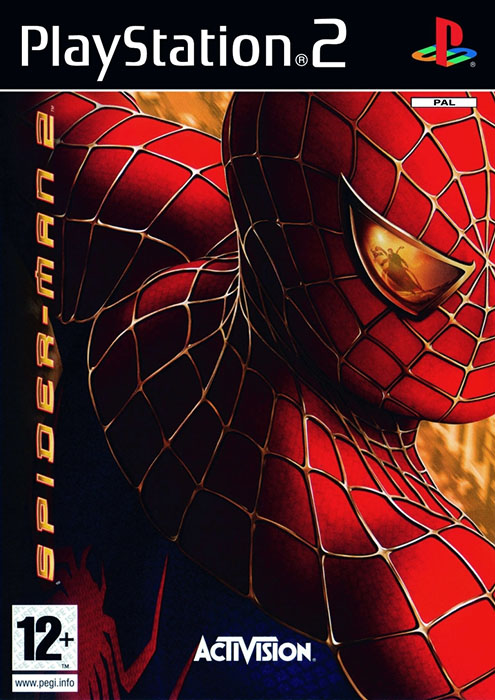 Based on the sequel to the popular 2002 movie of the same name, Spider-Man 2 once again places the player in the web-slinger's tights as he goes up against Dr. Octopus in this 3D adventure game.

However, the action becomes even more intense as not only does Spidey have to keep the streets safe in general for the citizens of Manhattan, he also has to face up against such super villains as Rhino, Shocker, Mysterio and Calypso, as well as a few entanglements with the Black Cat along the way to square off against Dr. Octopus and save New York in the process!