Power of the Hired 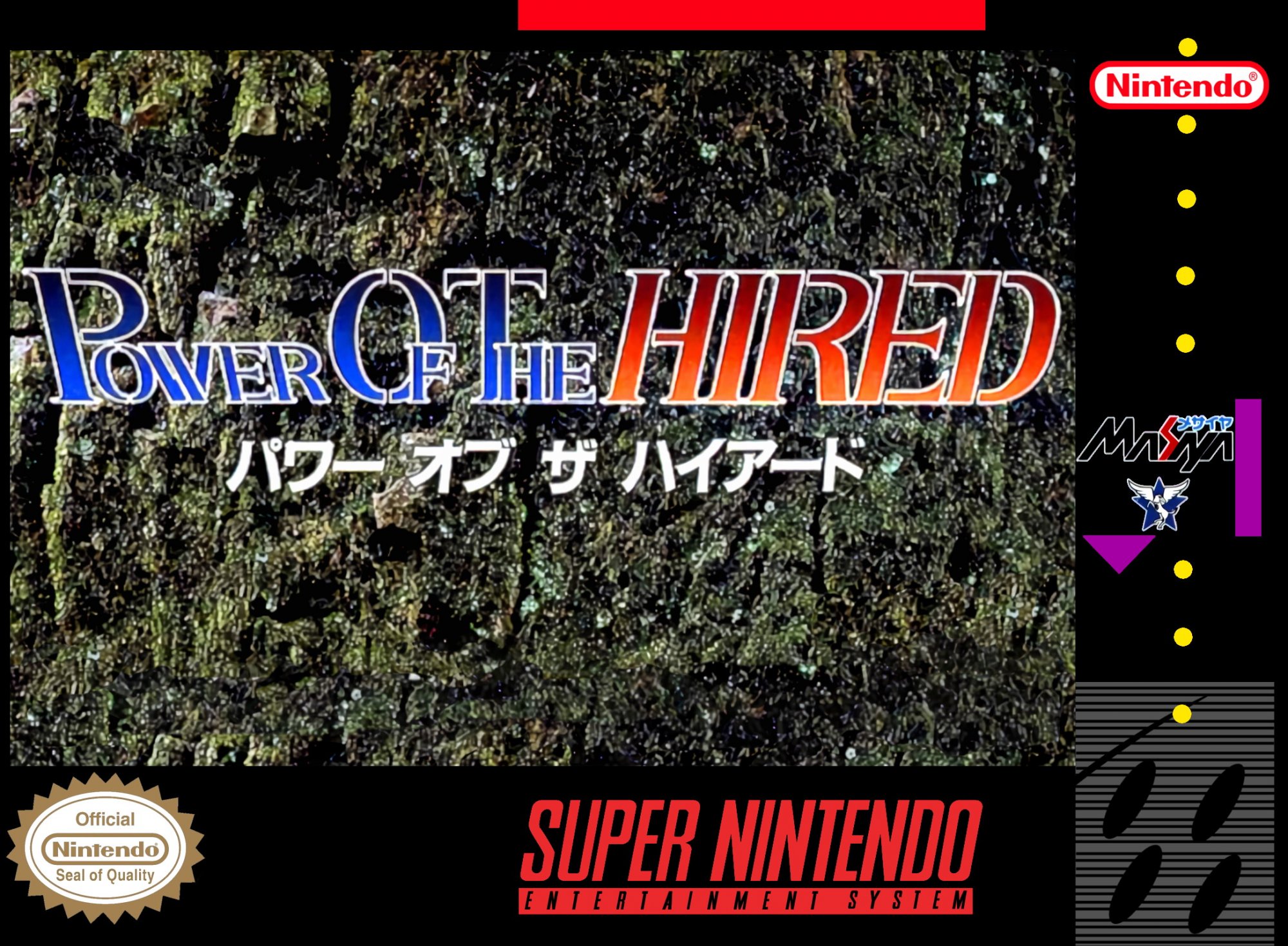 By Kuppa : July 8
Power of the Hired is a turn based SNES strategy RPG similar to Arc the Lad on Playstation. It was developed and published by NCS’s video game division Masaya, which was released exclusively in Japan in December 22, 1994.

The game features a party of four playable heroes called “Beast Mages” that the player must use to fight off overwhelming waves of enemies. The characters are each able to summon two beasts to help in battle and with the help of these beasts, the player is able to tactically conquer each of the game’s scenarios. Depending on the beasts summoned, the characters’ magic will change and their spell composition will differ. Several scenarios require that the player acts quickly to avoid various dangers, such as a burning bridge that the characters need to quickly vacate in order to survive. Whereas other scenarios require the player to protect NPCs while they are escaping from danger themselves.