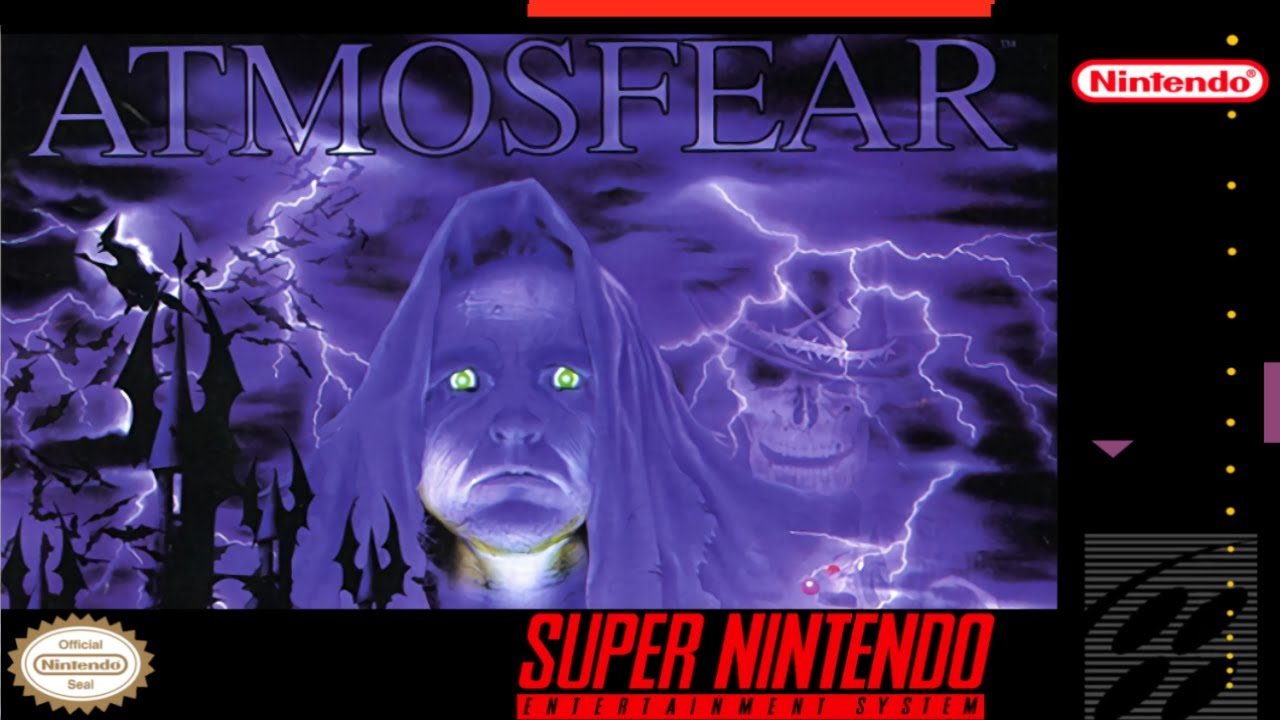 By CorbeauSolitaire : July 25
A prototype of the popular board game Atmosfear (also known as NightMare) for the SNES.

Developed by Beam Software, the same company responsible for Radical Rex, Shadowrun, and Tom & Jerry: Frantic Antics. It was cancelled for unknown reasons.
The game is relatively unknown, having been mentioned in the media only a few times in late 1993 and throughout 1994, but only in name.
No magazine has been known to give the game a preview.
The object of the game is to complete each level while avoiding the unfair rules of the Gatekeeper, which occur randomly.

The Bathory Castle level seems to be the least completed, as it does not seem to be able to be finished.