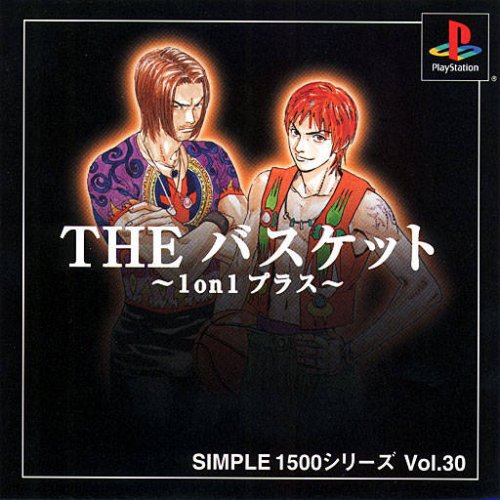 By Tanuki78 : January 11
1 on 1 is, like the name suggests, a 1 on 1 basketball game with characters designed by Buzzer Beater's Inoue Takehiko, the game is played on half court with one basket only. The game is played over two rounds or until one of the contenders reaches 11 points. The players take turns being on the offense and the defense. If the player on defense successfully steals the ball from the offense player, they switch positions.

The game itself is in full 3D, but the controls are more similar to a 2D game with no "depth" to the movement.

There is a selection of 8 different characters to pick from, each with their own special abilities and distinct looks.

The gameplay modes include:
- Story Mode
- Versus mode (either versus a computer player or a human player)
- Practice mode
- Minigame section with various basketball related minigames.
1 - VS. Free Thraw
2 - Three Point Shootout

This version of the game features 2 on 2 gameplay. And the game also features the multi-tap function.