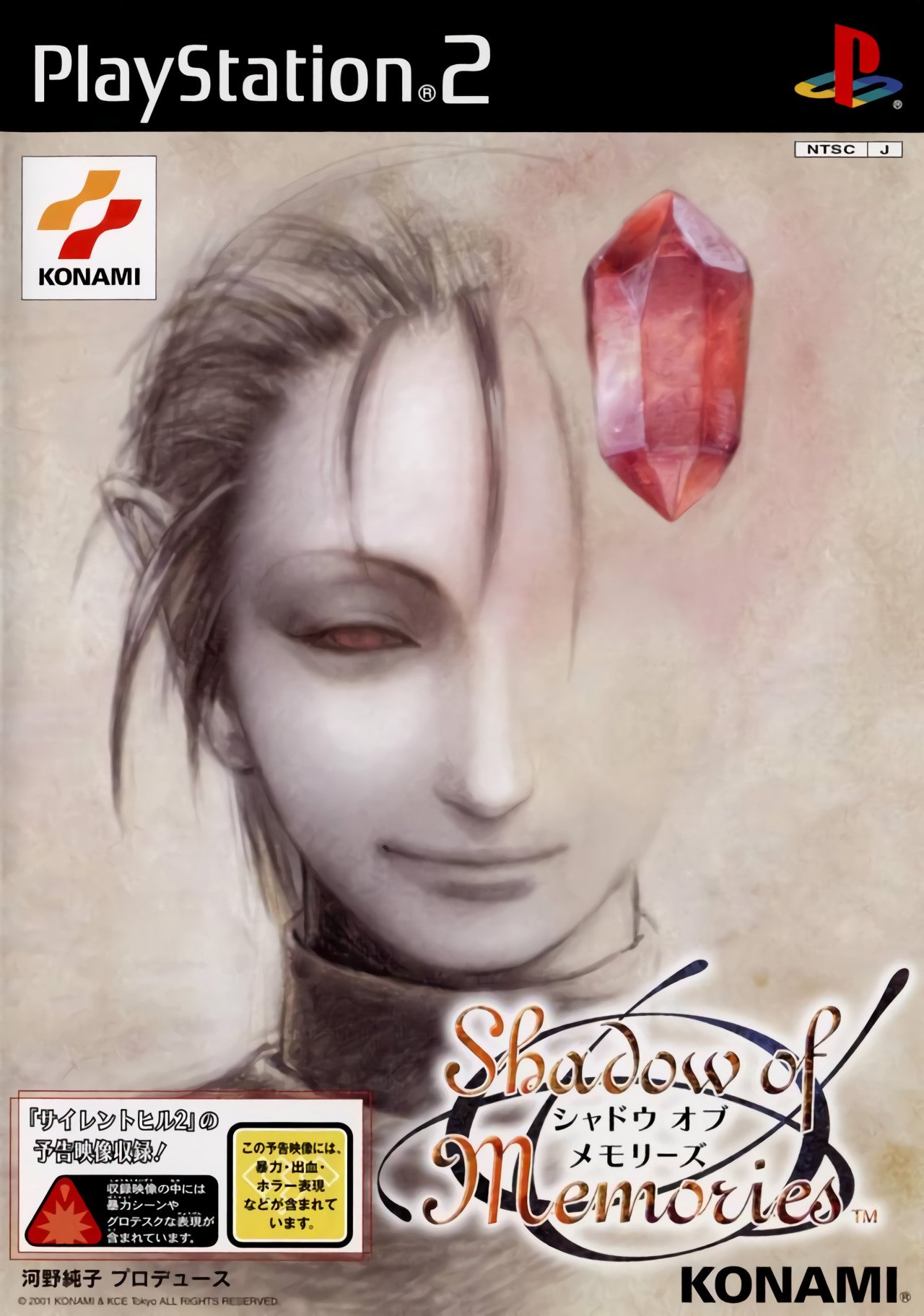 By CarterDrake : September 14
A young man named Eike Kusch strolls through the quiet patriarchal German town Lebensbaum. Suddenly, a tremendous blow darkens the sight of his eyes, and the next thing he can see is a very strange room filled with bizarre objects, and a voice talking to him from nowhere. A mysterious being known as Homunculus tells Eike that he has been stabbed to death. Homunculus gives Eike a time-travelling device and brings him back to life a short while before his murder took place. From that moment on, Eike's miraculously acquired second chance turns into a constant race against time, as he tries to escape from his destiny. In order to alter the course of events, preventing the unknown person from carrying out his murder, Eike will have to travel back in time as far as the 16th century, meeting people closely connected to his own existence and changing the fabric of reality.

Shadow of Memories (Shadow of Destiny in North America) is an adventure game. There are no action elements in the game, and the protagonist has no health bar. Each chapter has a time limit, during which Eike has to find a way to prevent the murderer from killing him. This is mainly achieved by traveling through time to different hours, days, years, and even centuries. Obtaining a crucial item, having a conversation with a specific character, or performing another action in the past will prevent Eike from getting killed. Time-traveling requires energy units, which can be found by exploring the town. If Eike fails to achieve the goal at hand within the allotted time and prevent his murder, the chapter must be restarted.

During the course of the game the player will have several choices and opportunities to change the future in various ways. Due to the time-traveling feature, many objectives can be accomplished in non-linear ways, branching the storyline and eventually resulting in eight different endings, six of which can be achieved during the first playthrough, and two others unlocked after having reached the other six.