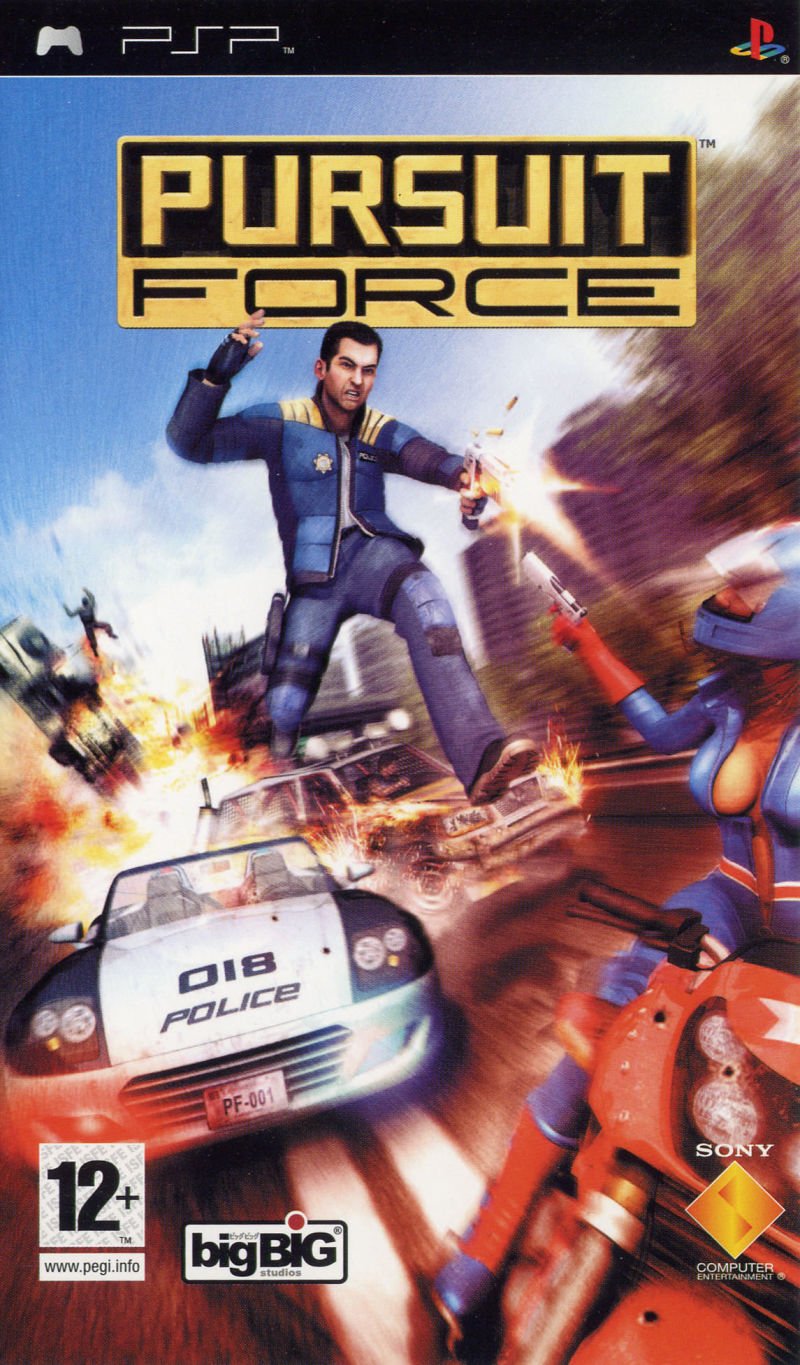 Five different gangs are terrorizing the cities, namely Warlords, Capelli Family, Killer66, Vixens, and Convicts. Cities are in chaos as the regular police is helpless. Therefore, a special unit is formed to deal with such a threat, a special unit called the Pursuit Force. You are part of that unit.

Your task is to hunt down the criminals and let none escape. To do so, you will drive your fast car on the streets while being perfectly able to switch the vehicles on the run. Yes, on the run, you can jump from car to car during high speed, usually jumping on the different cars from the criminals and taking them out one by one. But there's more to that than just driving different cars, you can drive motorcycles, trucks, boats, even commandeer a helicopter, though there are occasions you'll have to deal with the criminals on foot.

You can select Time Trial, Race, or Career mode. The latter one plays story-wise which gives you certain variety of cases to choose from. As you get promoted while successfully solving the cases, new cases will become available depending upon your rank, from mere Officer to police Commander. This is a highly fast-paced game with non-stop action, as most missions leave very little room for mistakes.