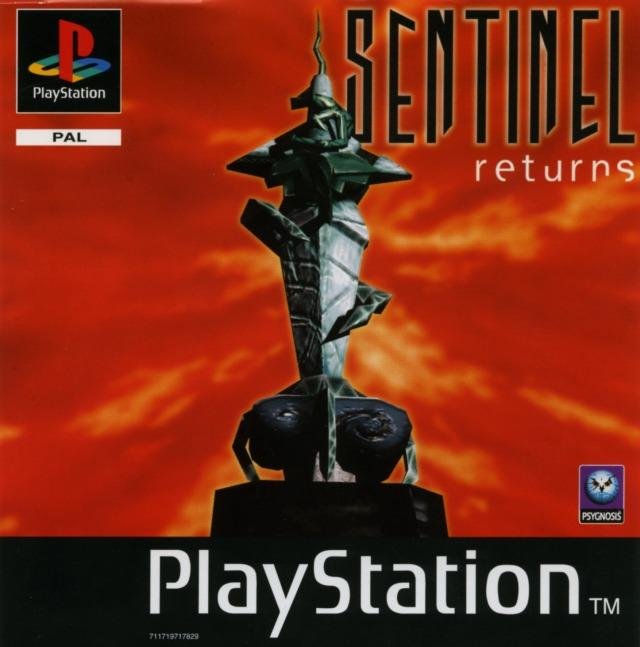 By CorbeauSolitaire : August 2
Sentinel Returns is a puzzle video game released in 1998 for PlayStation. It is the sequel to the 3D puzzle game The Sentinel published by Firebird in 1986.

Like its pioneering predecessor, Sentinel Returns presents a full 3D environment in first person view. If the subjective view was a challenge in 1986 (and was based on an ingenious but limiting principle), this second opus takes advantage of the technologies of its time and replaces the technical performance of the first episode by the use of a real time 3D engine. The music of the game was composed by the director John Carpenter in collaboration with Gary McKill.