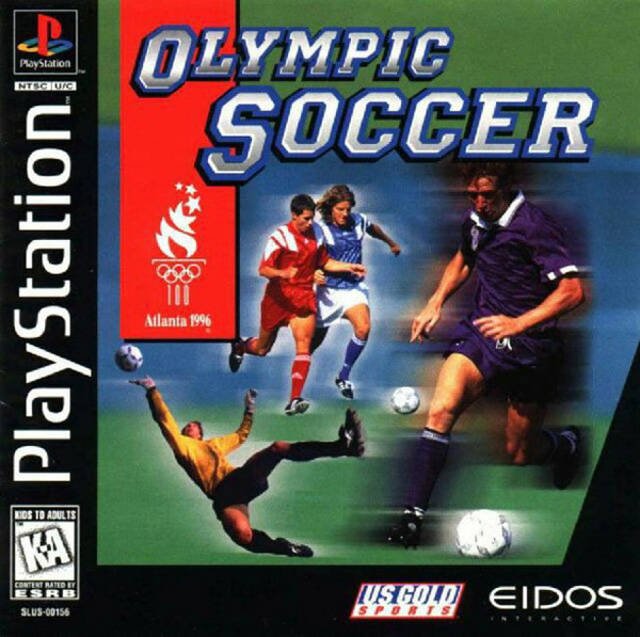 By Tanuki78 : May 19
While the soccer tournament is often downplayed not only inside the Olympic movement, but also by the soccer-following community, in 1996, by the occasion of the Games of the XXVI Olympiad in Atlanta, US Gold decided to release a game representing the tournament.

The player can choose one of the 33 teams, and participate on exhibition matches, arcade (a 32-team cup knockout), Olympic (the 16 team tournament mimicking the actual tournament) or play on an all-versus-all league (from 3 to 16 teams). The games features the usual options found in contemporary games, such as match length and draw rules, as well as define several weather patterns from wind to the bumpiness of the grass. All 5 stadiums used in the actual Olympics are present.