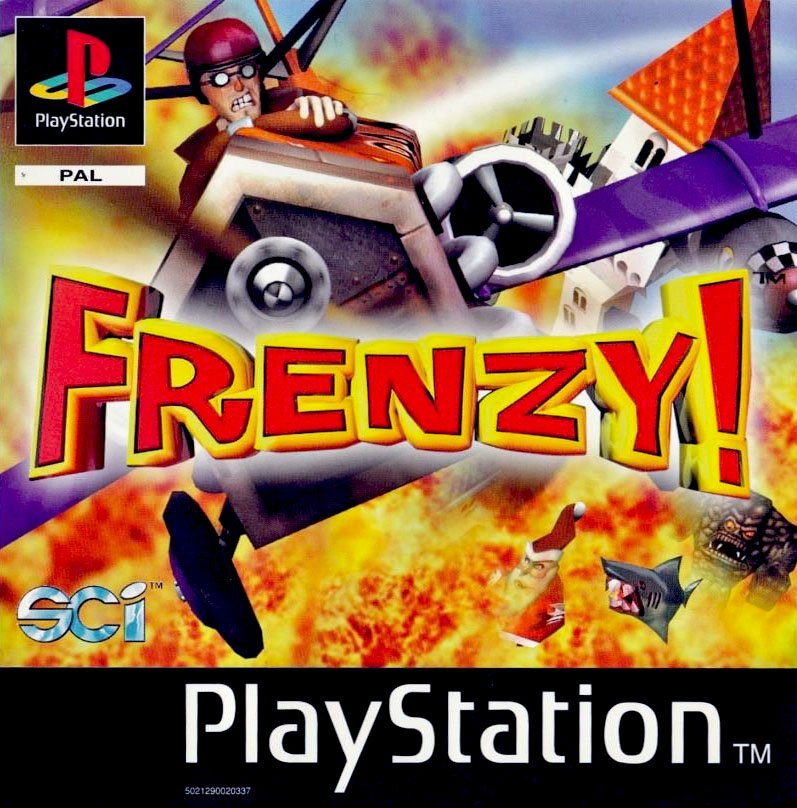 By CorbeauSolitaire : August 3
Frenzy is a 3D shoot 'em up in which the player controls a small biplane. Flying through the levels the player has to prevent an evil baron from taking control of the world with his doomsday device. The game features a bright and colourful wacky cartoon world. The levels feature various themes such as valley, snow, lava, water and techno. There are twenty level bosses that need to be defeated.