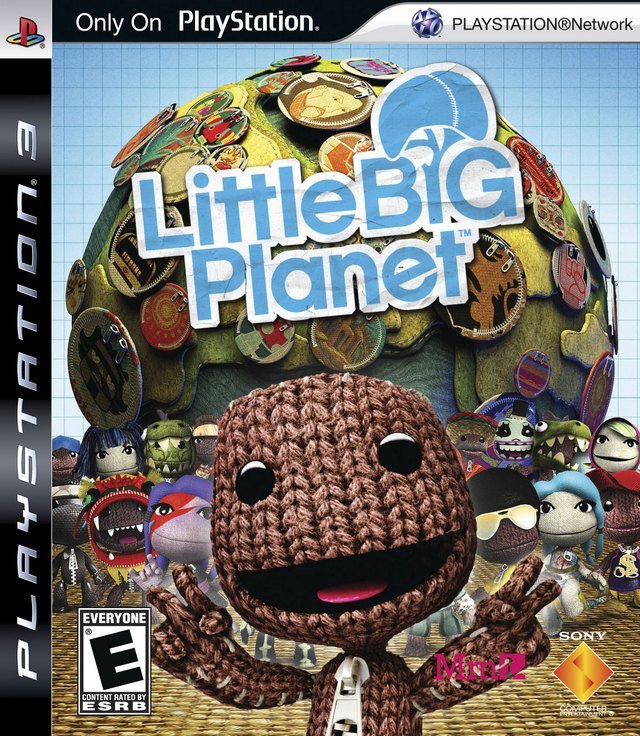 LittleBigPlanet is a puzzle platformer where the player controls sackboys. It takes the characters on an adventure through levels with different themes and settings, trying to reach the end of each level alive. The platforming is based entirely on physics where the sackboys can push or pull items, or generally manipulate them with their movement or weight. In addition to running, jumping, pushing and pulling, it is also necessary to master grabbing dangling objects and swinging from them to get over some obstacles and traps.

The game can be played by up to four players simultaneously with some puzzles requiring more than one player to be solved. Levels consists of three planes: foreground, middle, and background, which can be traversed.

Next to the main game with about 50 levels, a large portion is devoted to creating user generated content. Players can design their own levels and devise custom rules. The objects used to build up the levels are largely based on the characteristics of real world materials emulated by the physics engine.

During the course of a level, stickers can be picked up for (mostly) decorative purposes or new items used to dress up the sackboys or for inclusion in the player's own levels. User created content can be shared via the PlayStation Network.