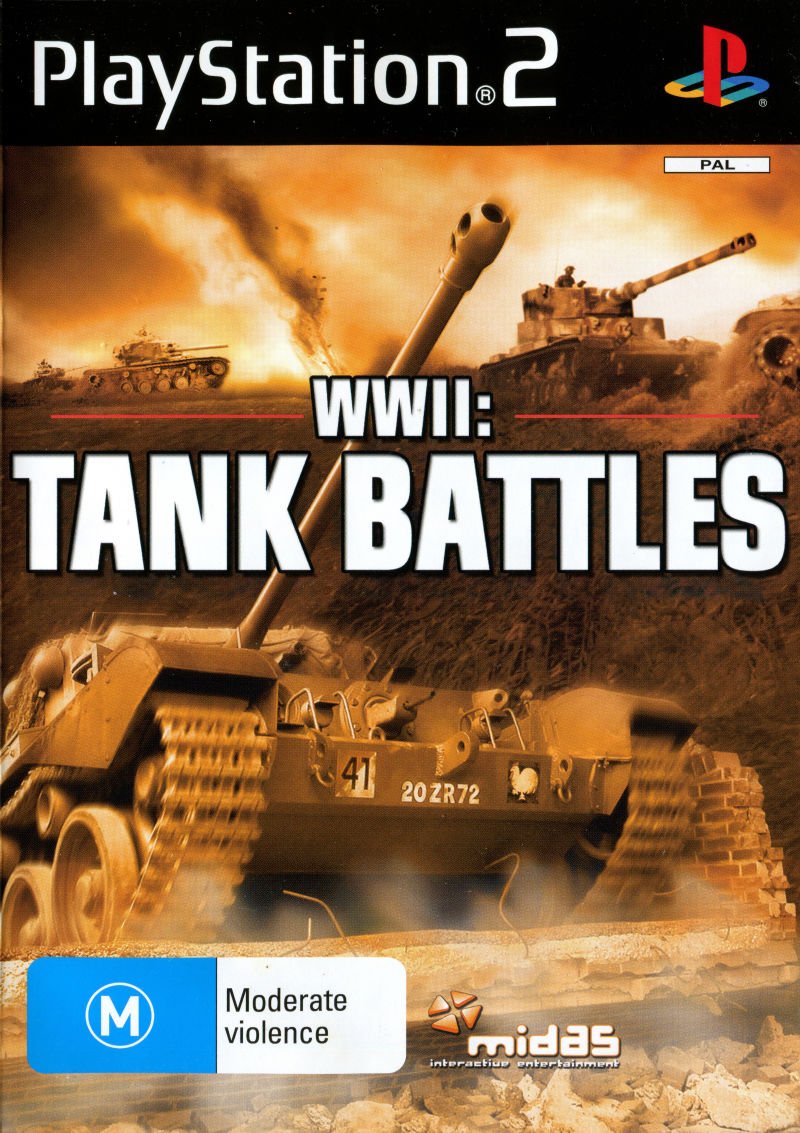 By CorbeauSolitaire : August 4
During World War II, the tank proved to be the most decisive weapon on the battlefield. Capable of blitzkrieg strikes, they were counted on to break through the enemy's defensive line with their awesome power that changed modern warfare forever.
In World War II: Tank Battles, you will be the harbinger of doom for your enemies. The tank you choose will spearhead the assault and destroy all enemy units, buildings and bases in its path.

- Participate in historically accurate World War II campaigns from both the Allied and German perspectives.
- Combat zones include North Africa, the D-Day landings in Normandy, and the rich mountainous countryside of the Ardennes.
- There are many tanks to choose from, including Panzers and Shermans, as well as the infamous German Tiger tank.
- Missions range from searching for and destroying enemy tanks, to locating bases, protecting ground assaults, and much more.