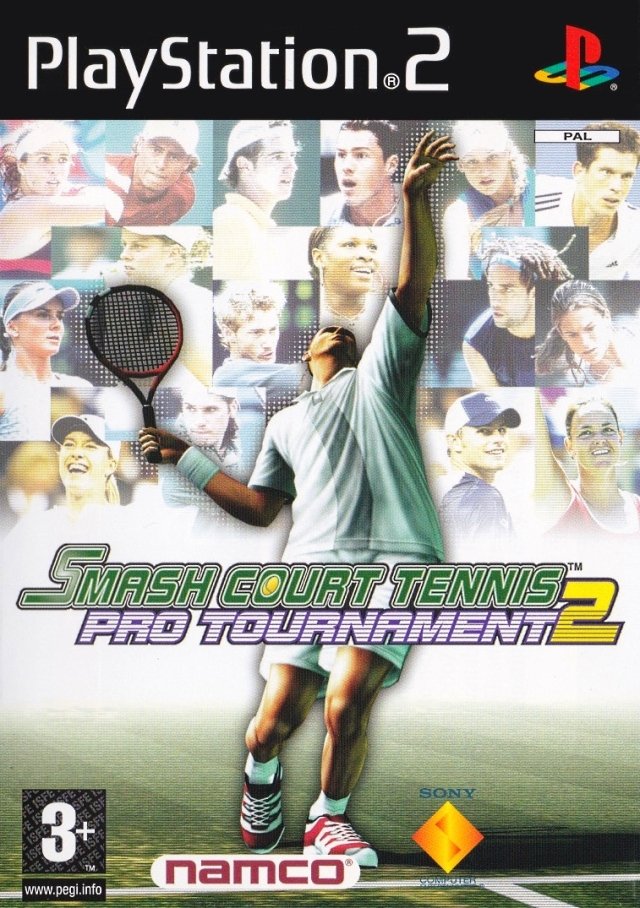 An update from its predecessor, this one features 16 professional tennis stars such as Andy Roddick, Serena Williams, Lindsay Davenport and Anna Kournikova. It also features all four Grand Slam locations (Wimbledon, U.S. Open, The Australian Open and Roland Garros)

There are four playing modes: Exhibition, Challenge (where players compete in several minigames), Arcade (where players compete in Grand Slam Tournaments) and Pro Tour Mode (where the player competes in tournaments to attain trophies and rankings). Players can also create their own player and tweak everything from appearances and stroke techniques to nationalities and stances.