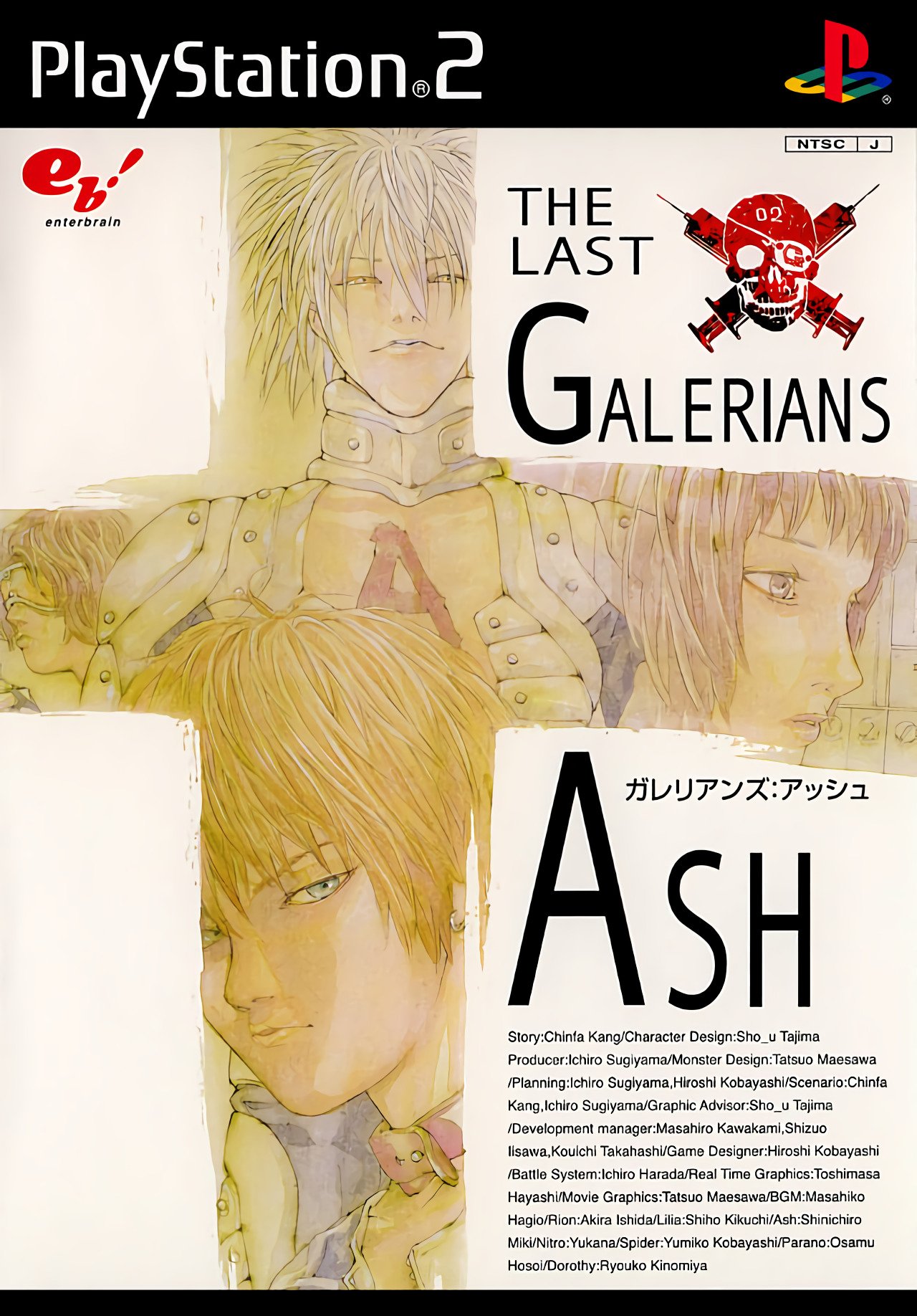 By Anonymous0 : September 29, 2020
Galerians: Ash continues directly the story told in the first Galerians. Five hundred years into the future, an ultra-intelligent mother computer named Dorothy was given the responsibility of managing humans' lives. However, the computer's mind told her the humans must be destroyed as weak, imperfect beings, and a race of super-humans, the Galerians, must be created. But Rion, the hero of the first game, destroyed Dorothy in a dramatic battle. Now Rion is brought back to life and learns that Dorothy was able to execute a destructive program before her death. Once again, Rion must face and defeat Dorothy's creations, the Galerians.

The gameplay is similar to that of its preceding game, complementing a traditional survival horror scheme with the protagonist's unique abilities. Rion can fight enemies using various psychic techniques. The more he uses a technique, and the more damage he sustains, the more "addicted" he becomes, and when the addiction meter reaches the limit, his hit points get gradually depleted, and he cannot walk normally anymore. Like in other survival horror games, the protagonist relies heavily on healing and restoring items. Enemies also drop items that would raise Rion's maximum hit points or make his weapons stronger, in a RPG-like fashion.