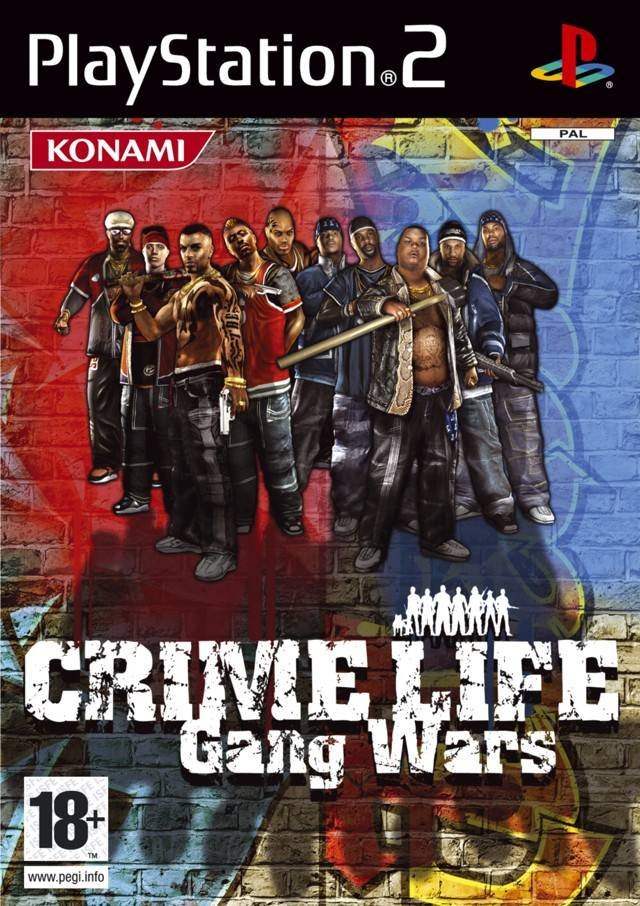 Crime Life is a mission-based street combat game following a storyline involving multiple gangs, corrupt cops and betrayal from within.

The player controls Tre, a new member of the Outlawz gang on his rise to the top within the fictional city of Grand Central. The Outlawz face trouble as rival Headhunterz and KYC gangs join forces against them. The members of the rap band D12 feature their voices and likenesses as the key members of the enemy Headhunterz gang.

The gameplay is influenced by old school beat-em-ups, meaning hand-to-hand combat is the main focus here. As well as featuring twenty-five story-based missions, Crime Life also gives the player the freedom to explore the game world and to experience mini-missions that include fighting whilst drunk and taking control of rival turf.

Update your emulator (starting from 1.7.2520) to fix the texture flickering issue.