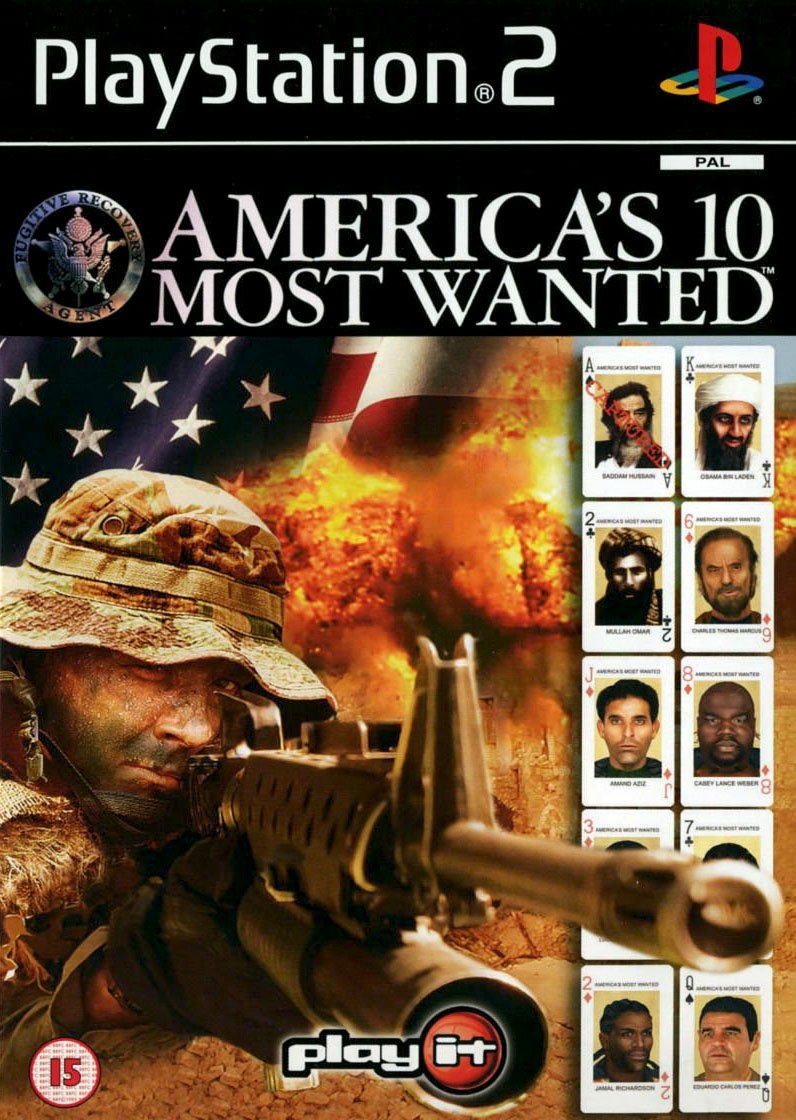 Fugitive Hunter: War on Terror is an FPS featuring a bounty hunter named Jake Seaver, whose mission is to track down and apprehend some of the world's most dangerous criminals.

Developer Black Ops Entertainment has taken many ideas from the FBI's most wanted list to create a game that attempts to reflect the realistic pursuits and criminal behavior associated with domestic manhunts. The game features extensive cinematics made with motion-captured animation, as well as a variety of weapons that players can modify throughout the game.