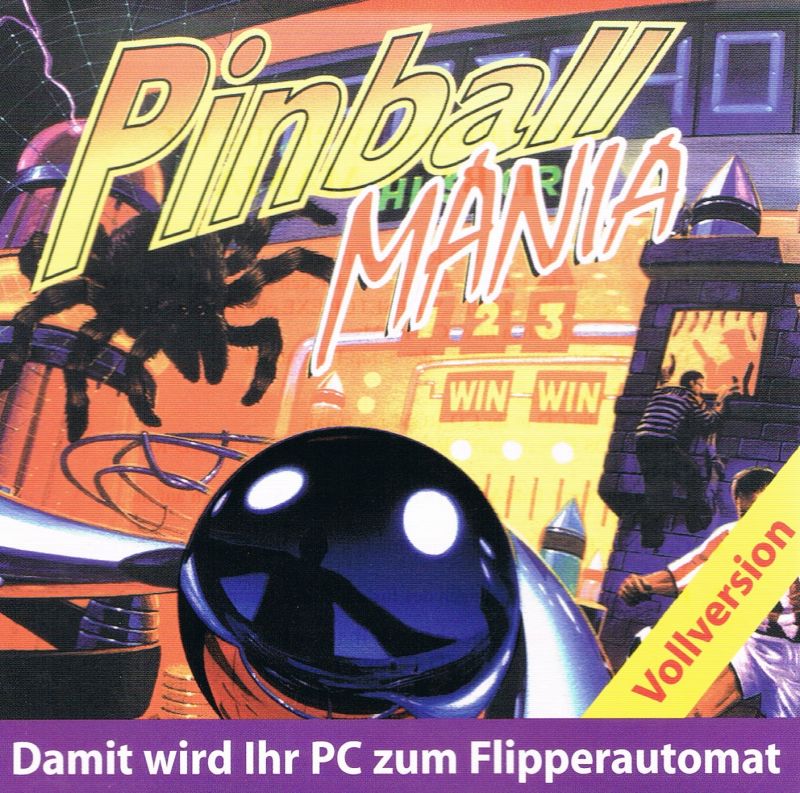 By RomStation : January 3
Digital Illusions was not involved in the fourth title in 21st Century's pinball series, with this version instead being developed by veteran pinball game producers Spidersoft.

Four tables are featured: Kick Off centres around soccer/football, Jail Break is set in a prison, Tarantula reflects Spidersoft's name and logo as it features a rampant spider, and Jackpot is based around gambling.

There are sequences of lights to activate, ramps to guide the ball through, and flippers to keep it in play. Multiball can be activated in set ways, to bring a second ball into play. The flippers are not as powerful as in previous games in the series.