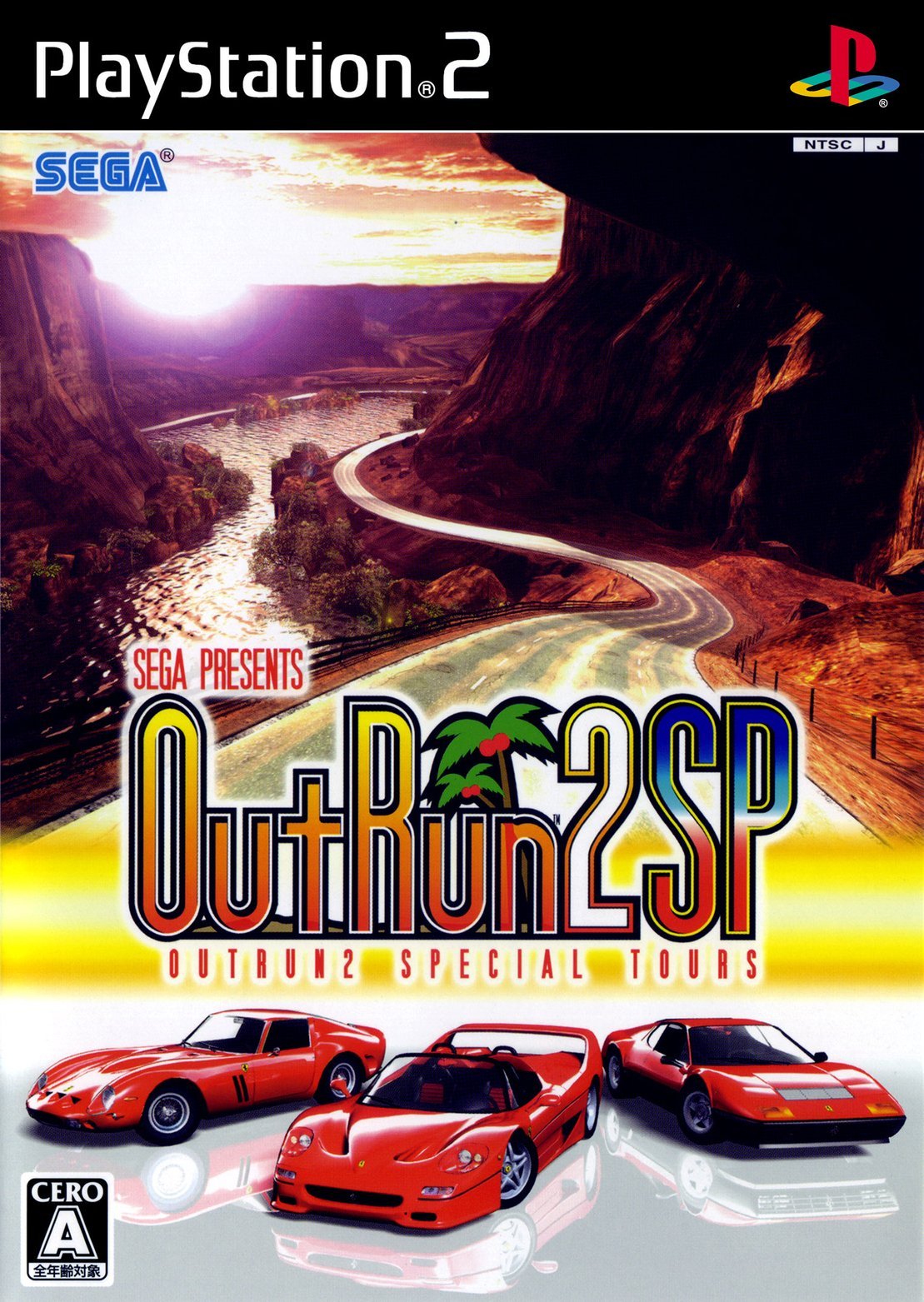 By Tanuki78 : Thursday at 05:39 AM
Like its predecessors, OutRun 2006 is an old-school arcade racer, which means that your cars don't have realistic physics, don't get damaged and have insanely fast speed.

Thanks to SolidSnake11 for this translation.