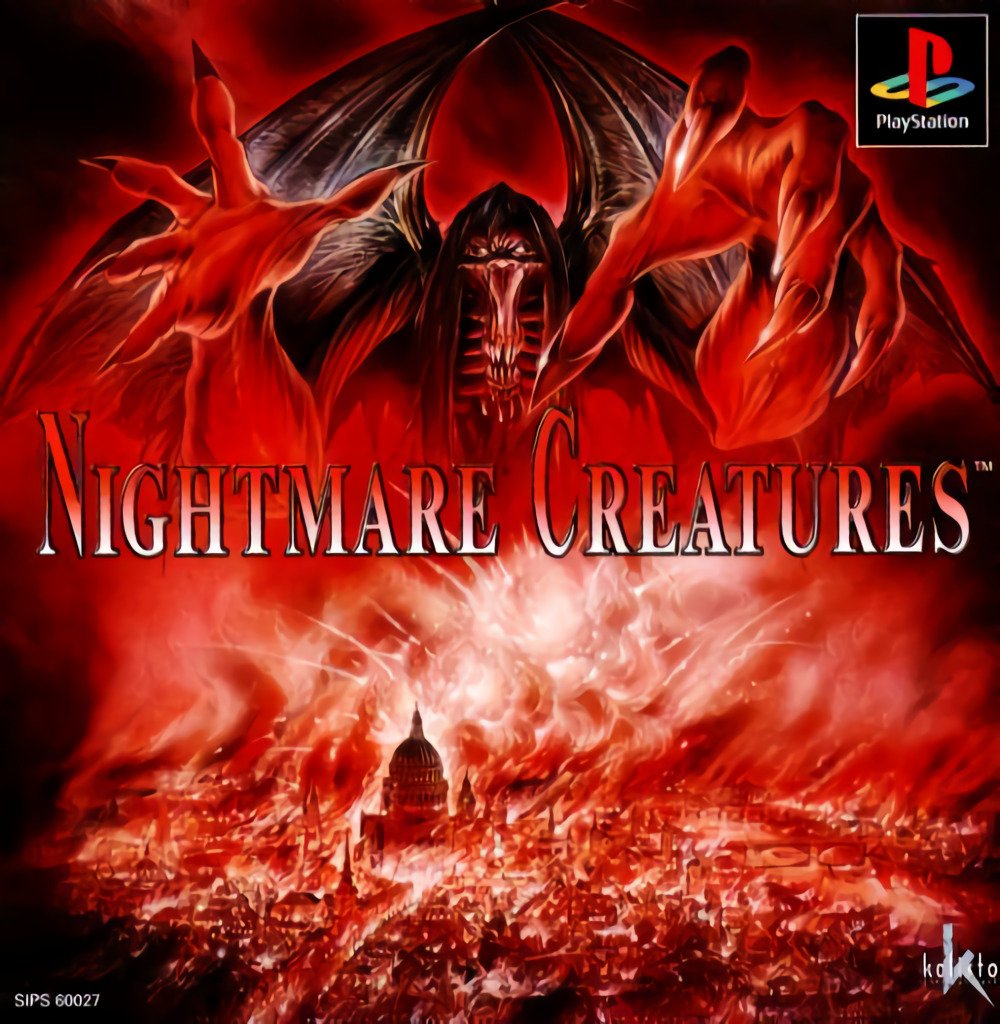 By Tanuki78 : September 6
Adam Crowley, a once-respected scientist, now turned to black magic, has released a demonic contagion onto the streets of 1834 London. Based on the long-lost work of the Brotherhood of Hecate, it mutates its victim's bodies into grotesque nightmare creatures, and changes their minds into those of murderous brutes. When Dr. Jean F. began investigating, he was murdered. Now, as either his friend Ignatius Blackward, a priest and expert on the occult, or his daughter Nadia, a biologist and gymnast, fight against the creatures that roam the streets of London, the revived Brotherhood of Hectate, and the man behind it all, Adam Crowley.

Gameplay is 3rd-person action, with an emphasis on melee combat. Ignatius and Nadia have different fighting styles and special moves. To keep things moving, an adrenaline meter depletes, killing the hero if it ever runs out. Kill monsters to top it up again. Gather special items to use on enemies, or just kill them using basic weapons.

This game works with ePSXe