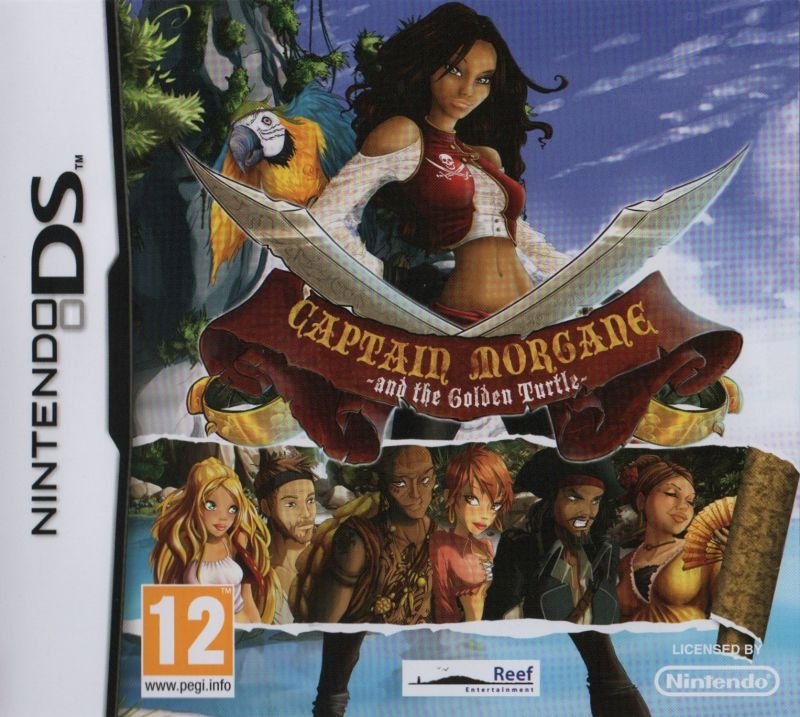 By CorbeauSolitaire : August 24
Captain Morgan and the Golden Turtle is a prequel to the So Blonde games. Set in the 17ᵉ century during the golden age of piracy, the player follows the adventures of Morgana, daughter of pirate captain Alessandro Castillo.

Over the course of the game, the player visits five islands, one of which is the island on which Sonny will one day be stranded. The game reuses some of the locations and characters from So Blonde: Back to the Island, but it is not necessary to have played either of those games to understand the story. To move around the islands, simply click on locations on an interactive map. To move from one island to another, just click on the boat in the docks. You progress by talking to people, solving puzzles and playing mini-games. The latter are entirely optional. The Nintendo DS version does not have a voice over, but is identical to the other versions.