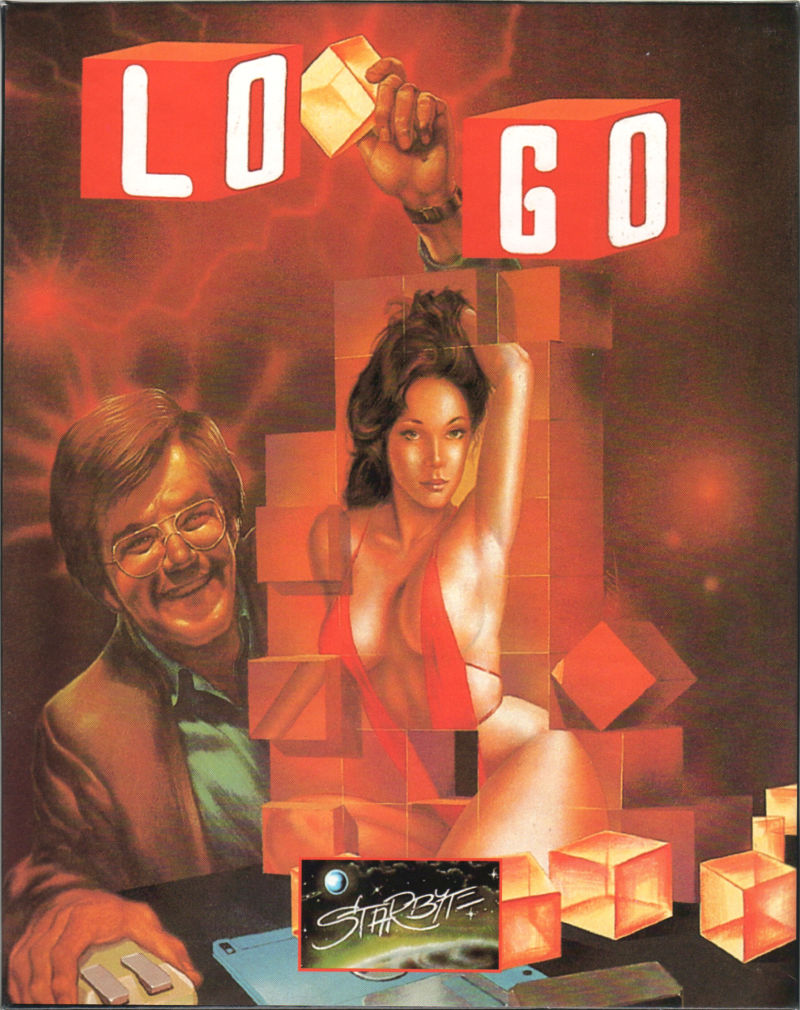 By RomStation : January 3
Logo features three independent puzzle games with 120 levels each. The main motivational factor are digitized, more or less naked women that appear between levels. All levels have to be solved within a time limit and a password is given once every five levels. In game one and three, all moves can be undone.

In the first game, the player needs to recreate a stone combination shown in the lower part of the screen. To do so, he places a single stone on the playfield. However, each stone also has a value between one and four which needs to be matched. Every time a stone is placed besides another stone, the value of the stone already on the field rises by one. If the value was already four, it resets to one.

In the second game, a pre-defined stone combination has to be erased. To do so, the player clicks on a stone which then disappears. But the stones around the clicked stone (left, right, above and below) also disappear. If there is no stone on a clicked place or a place around it, one is created.

In the third game, the goal is the same as in game two. However, only two stones of the same value and colour can be taken from the playfield. The value of the stones around a taken stone rises by one.