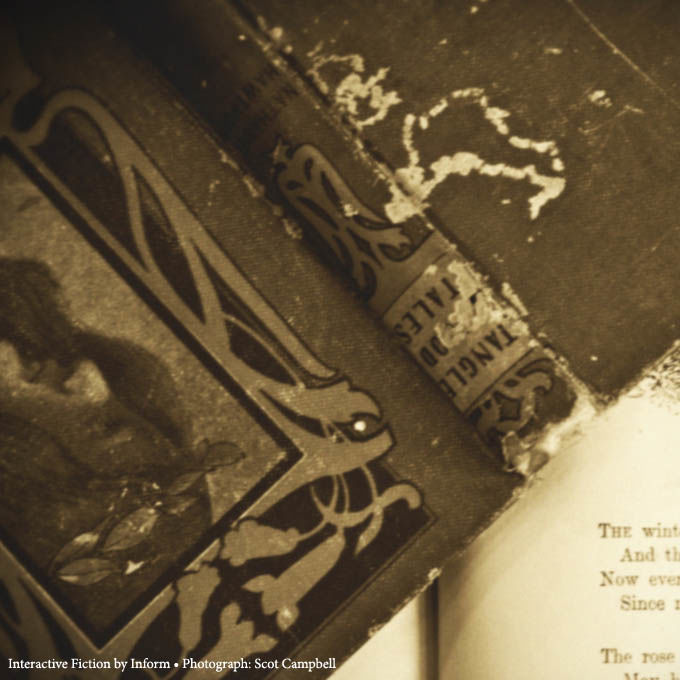 By RomStation : January 3, 2020
On the cusp of a breakthrough, Ministry funding from the National Board falls through for an unfashionable archaeological dig to the very origins of the Kharuen city-state. You play the project leader, illegally visiting the excavation site one last time under cover of darkness, using field tools of the future (palmcorder, wrist-lamps, nubblex gloves) to investigate the Late Arcanic catacombs of the philosopher-priest hierophant mystery cultists of the last dynasty, all the while reflecting on their relevance to the present day and your own role in it.

Using deceptively simple multiple-choice selections and the occasional invocation of an inventory item, this game acts as a guided tour by a certified expert, your narrating protagonist, into the remains of a fictitious civilization, translating glyphs and interpreting the values and fundamental doctrines of people long dead through the esoteric rituals of Gahbra and Ykrasia depicted in their frescoes and statuary. The exploration is external but parallel internal investigation follows suit; numerous different endings result depending on your studies, values and cleverness in perceiving the workings of antique machinery, reflecting on the anti-historical politics of the day and informing what is only suggested -- where the protagonist's story proceeds following the completion of the game.

This game took first prize in the 2001 LOTECH competition, for interactive fiction played by making selections from multiple-choice lists of actions.