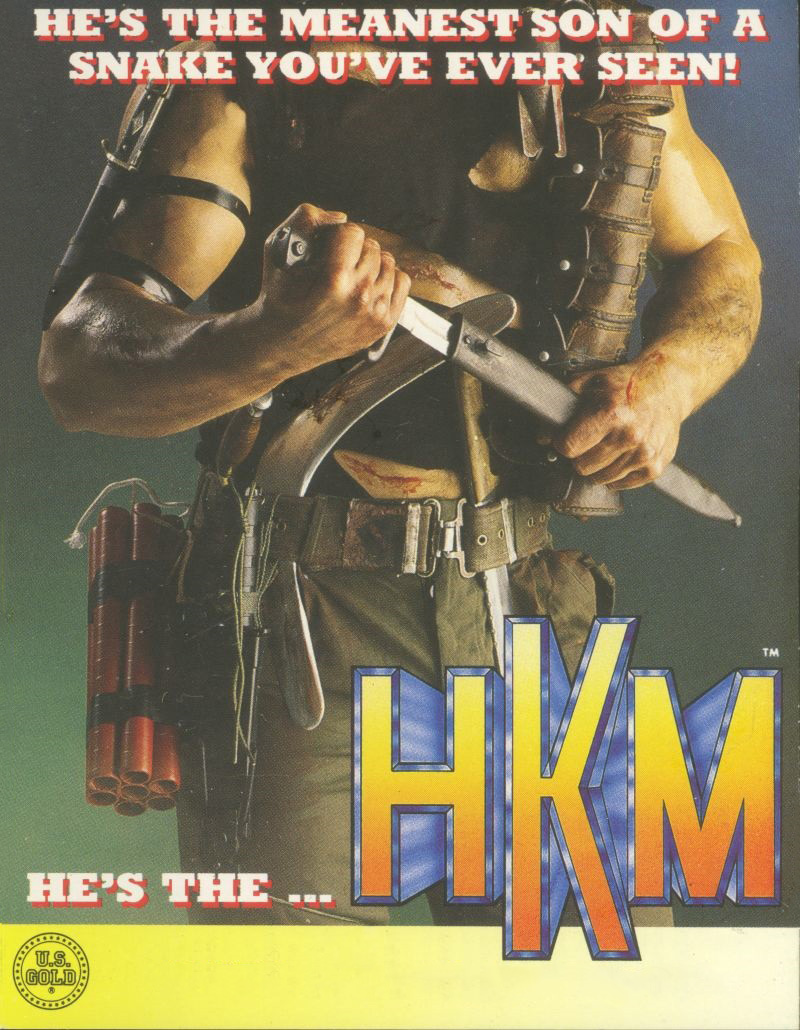 By RomStation : January 3
In today's moral climate, it seems that almost everyone is living by the rule 'kill or be killed'. Some people are taking the idea to extremes, plunging into danger just to prove that they are really tough and a lot stupider than the rest. In this game, players control Kwon, dubbed the Human Killing Machine. He has vowed to demonstrate the power of his homeland; and does this by battling a series of opponents in several countries such as Moscow, Amsterdam, and Barcelona. HKM uses the term 'knockdown' for players who defeat their current opponent. Three knockdowns are needed for the player to move onto the next opponent.Bonus points are awarded for the remaining energy Kwon has when he has successfully defeated his opponent. The player has five lives, and if all of them are used up, the game is over.