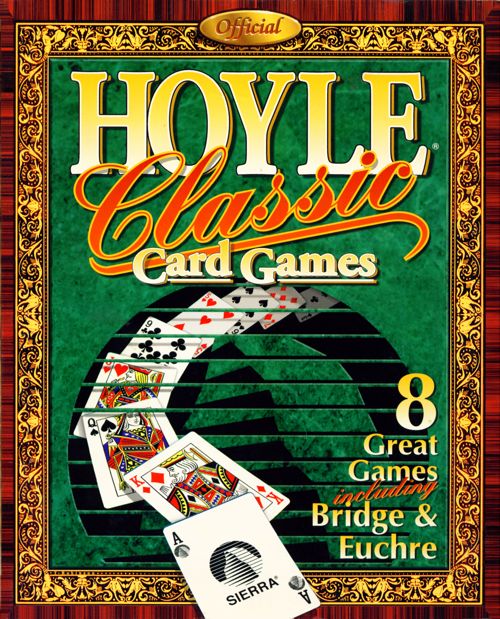 In addition to reading the basic rules for each individual game, players can now access an interface tutorial and a glossary of game-specific terms, as well as customize a range of options.

Hoyle Classic Card Games is apparently the last volume in the series to feature animated characters from other Sierra titles.