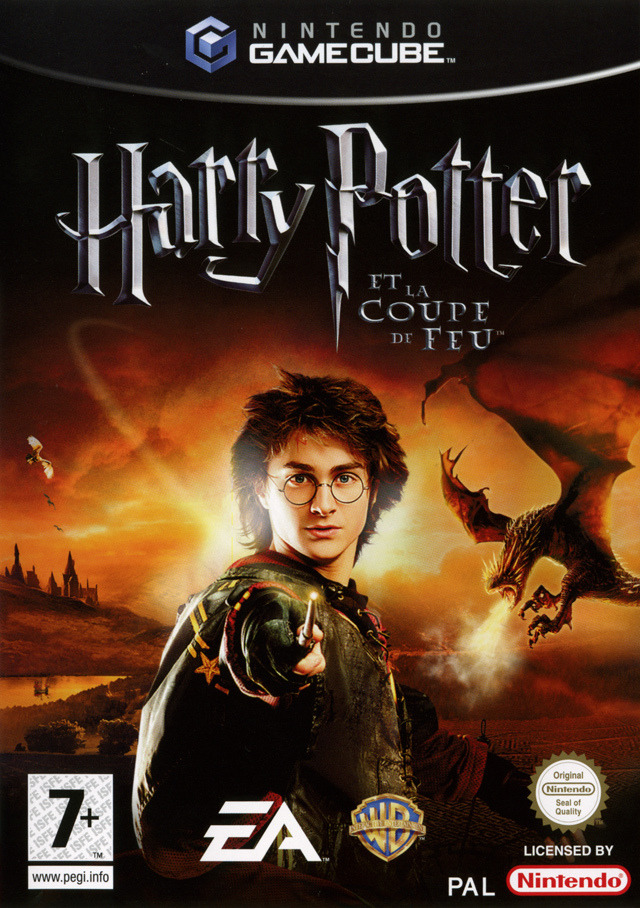 Harry, Ron, and Hermione are back in Harry Potter and the Goblet of Fire, a game based on J.K. Rowling's fourth book. The game follows Harry, the wizard-in-training, as he confronts a fire-breathing dragon, rescues friends from the icy depths of the Black Lake, and navigates the twisting corridors of a maze. As Harry, Ron, or Hermione, you can cast a variety of spells in both single-player and cooperative modes.