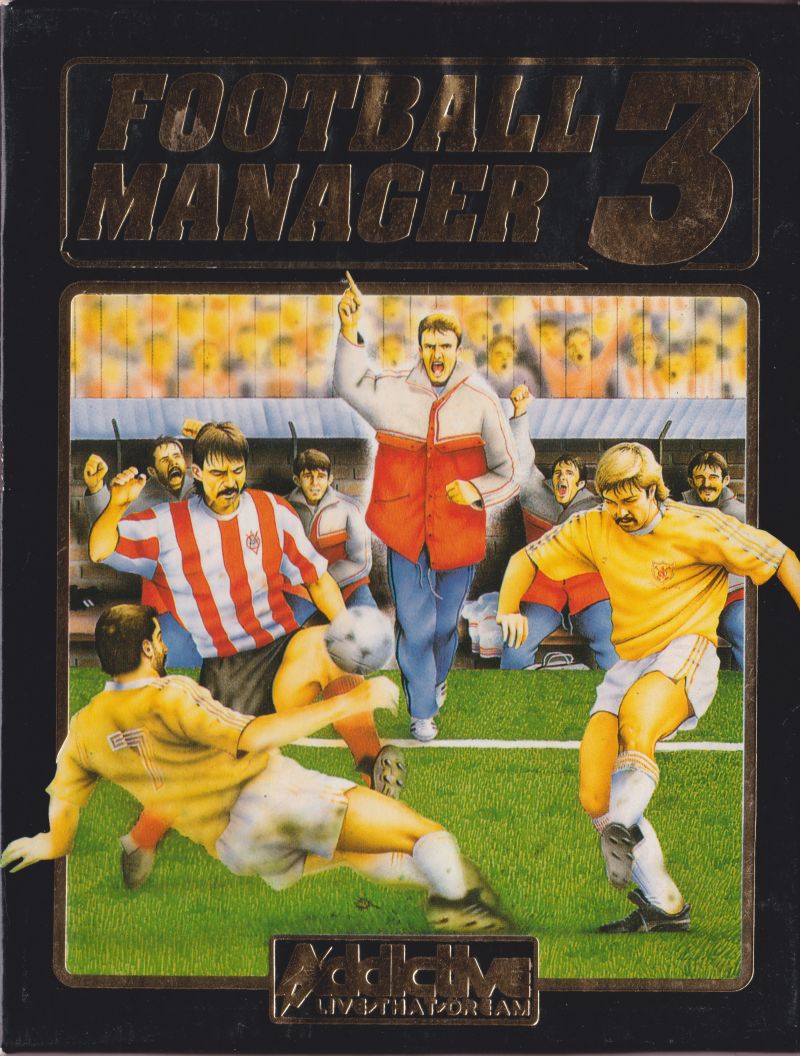 By RomStation : January 3
Football Manager from Addictive was the first game of its kind, and this sequel followed several years later, absorbing ideas from the many similar games released in between. Teams can now choose formations, and assign man-to-man marking. Players have individual skills and fitness ratings, in a more realistic way, with half-time substitutions and tactical changes supported. The whole 92-club league is incorporated, as is the League Cup alongside the FA Cup. It is now possible to watch and assess the individual performance of the players, with match graphics differentiating the attack / midfield / defense areas more clearly. Training allows passing length and height to be specified.