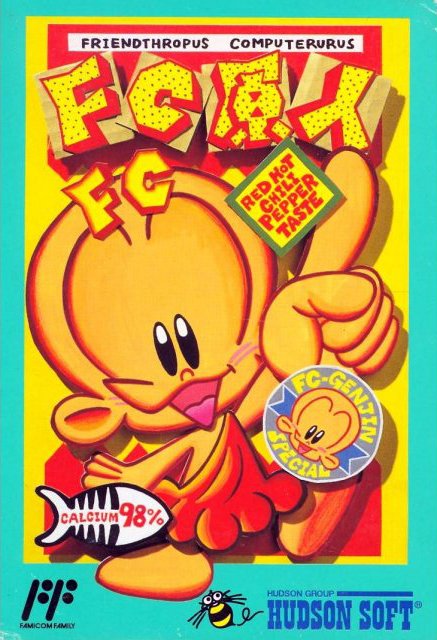 By Tanuki78 : August 30
Bonk's Adventure is a prehistoric platform game where you are in control of a large bald headed caveman, guiding him through the levels taking out all manner of strange prehistoric creatures that get in your way including King Drools henchmen - all in effort to free the captured/controlled residents of Moonland (bosses) - including the Princess Za from King Drool attempted take over.