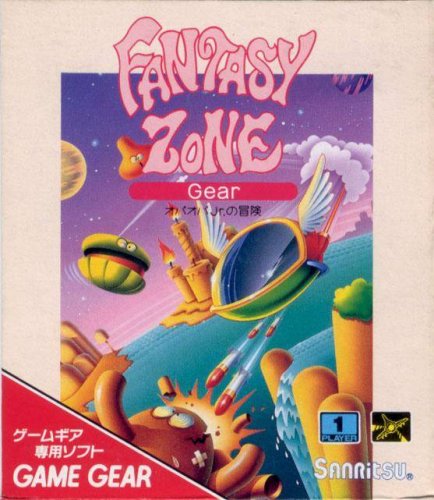 Originally entitled Fantasy Zone Gear: Opa Opa Jr. no Bōken, this game plays very similarly to the arcade and console game of the same name. However, its background story is different, and technically, it is a sequel to the first game. The player controls Opa Opa Jr., the son of the previous game's hero, whose goal is, among others, to rescue his famous Dad from the clutches of evil aliens.

Like other games in Fantasy Zone series, the game is an arcade-style shooter for one player. Boss enemies guard the exits of the levels and must be defeated in order to advance further. The player can also purchase better weapons and engines for the ship at some points.