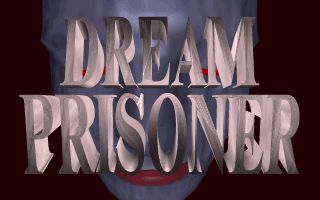 By RomStation : January 3
Adopting arbitrary plot conventions from both the text and multimedia adventure game genres it builds on, DP casts the player as an modern-day Dutchman somehow (hey, one rarely recalls the precise circumstances leading up to a dream) stranded in a high-tech building where a fancy dinner party is going on: before them, the task of determining where they are, how they got there, and how they're going to return home. Player input and parser output is much according to the text adventure standard, but rather than settling for merely describing the scene in dry words this game also presents a visual representation of each room and its contents not in a separate window, but in the background.