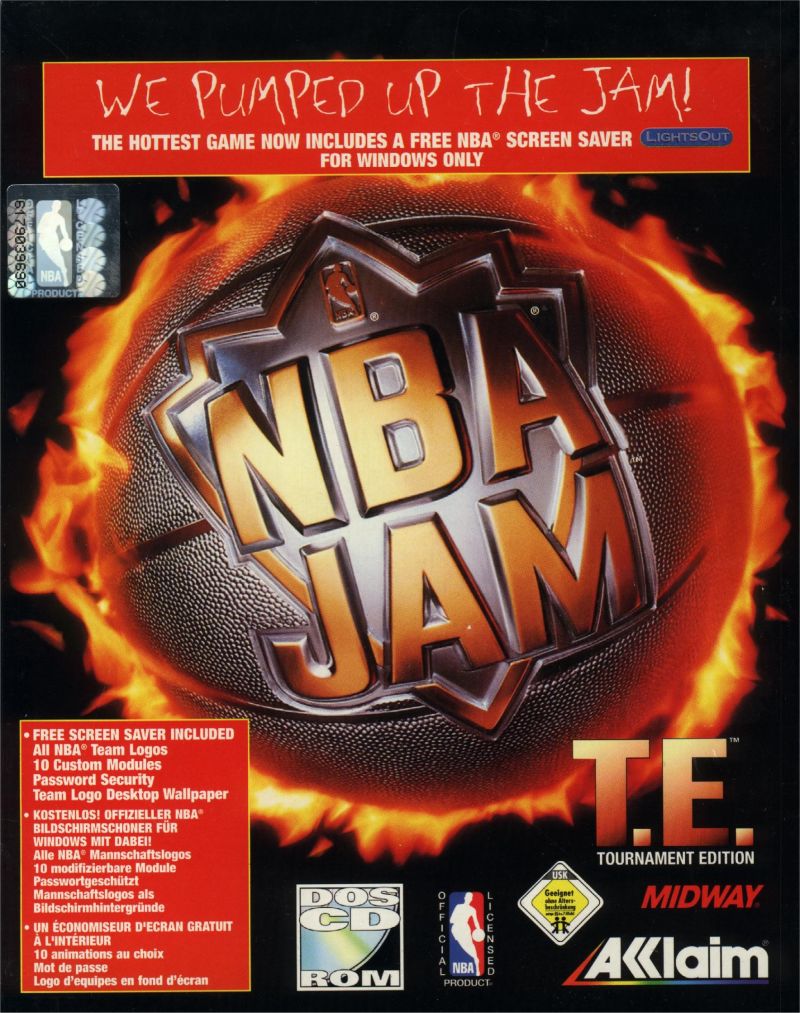 By RomStation : January 3, 2020
This game lets you play two-on-two arcade basketball with players from all the NBA teams. Gameplay is fast and action-packed, with few rules, no fouls, and deliberately unrealistic jamming. Players are rated on eight ability categories, from steals and blocks, to dunks and 3-pointers.

The king of Iron Fist Tournament... Enter the Tekken. 👑