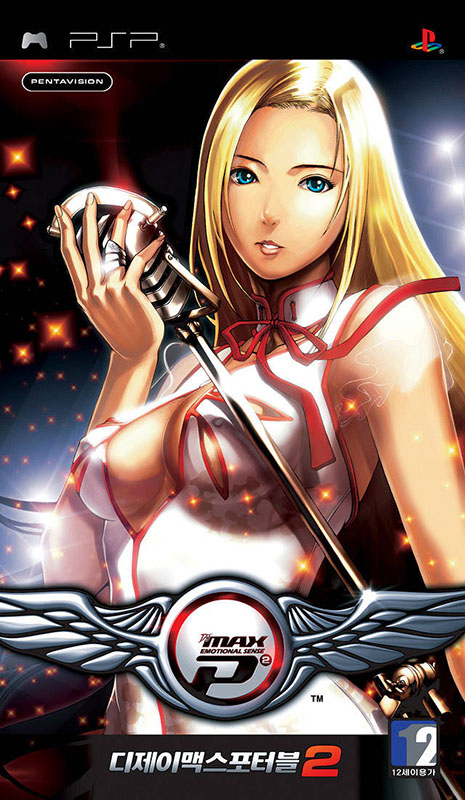 By LoLaTiOn : February 10, 2016
DJMax Portable 2 contains new songs, new difficulties, new modes, as well as a few returning tracks from DJMax Portable. A 5-button mode has been included along with a Fever mode and an Easy mode. DJMax Portable 2 can be linked with songs from the DJMax Portable game using a new play system called Link Disk mode. There are also unlockable O.S.T. tracks from the game including Korean, Japanese and English versions of the songs which are played via the soundtrack mode. The game also includes remote control support using the inline controller with the official PSP headphones, you can control the music in this mode. Customizable control configurations are also included in DJMax Portable 2 allowing you change what the buttons do. Multiplayer is available using the PSP's Ad hoc connection.