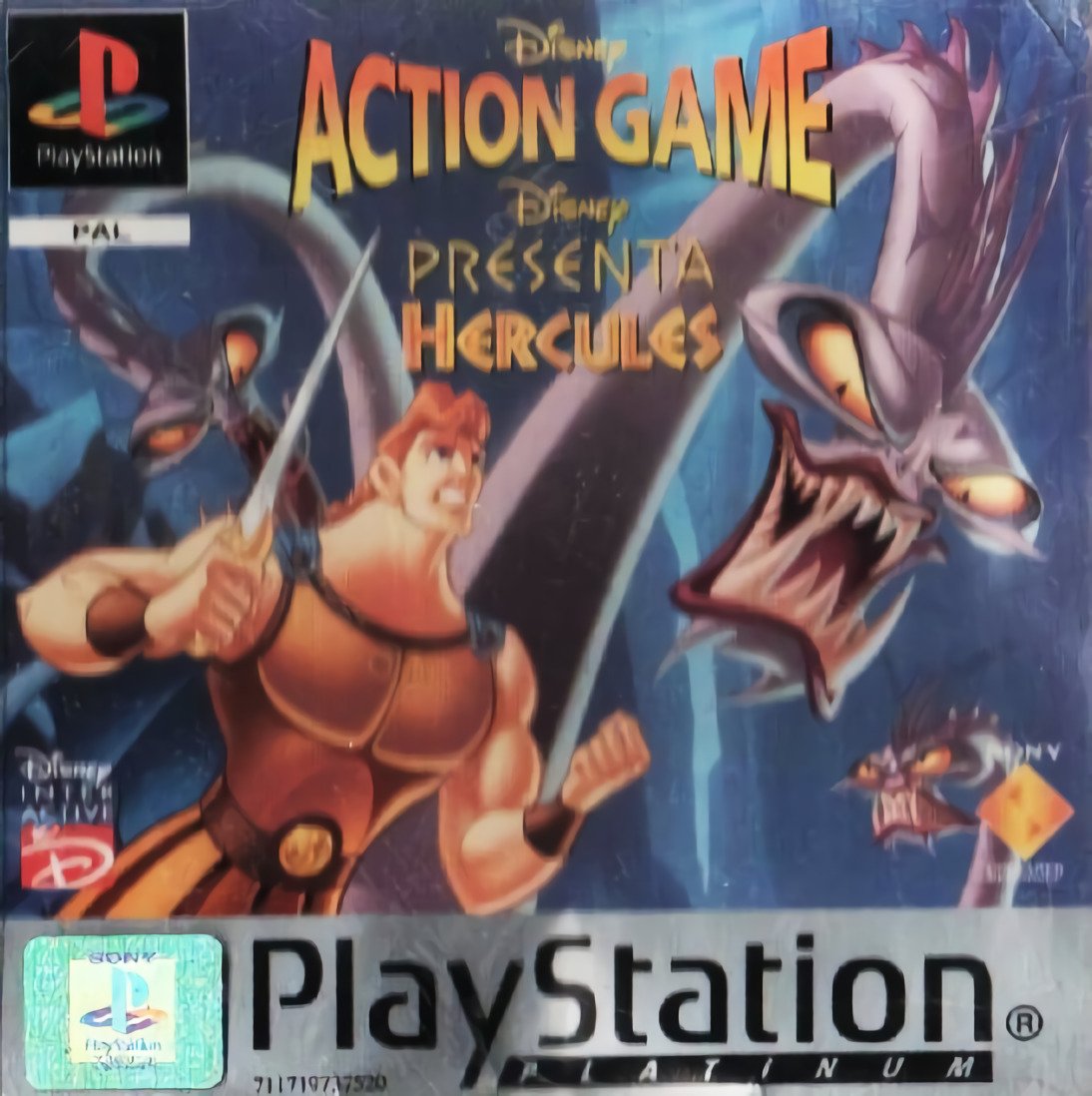 By Tanuki78 : Tuesday at 06:46 AM
You're Hercules and you've just entered an ancient universe alive with danger. Move fast and fight faster. Do mortal combat with the vicious Hydra. Dodge swinging death traps. Outsmart the snake headed Medusa. Conquer the evil Hades. Ascend Mt. Olympus and become a god. Think you have what it takes to be a hero? Prove it.