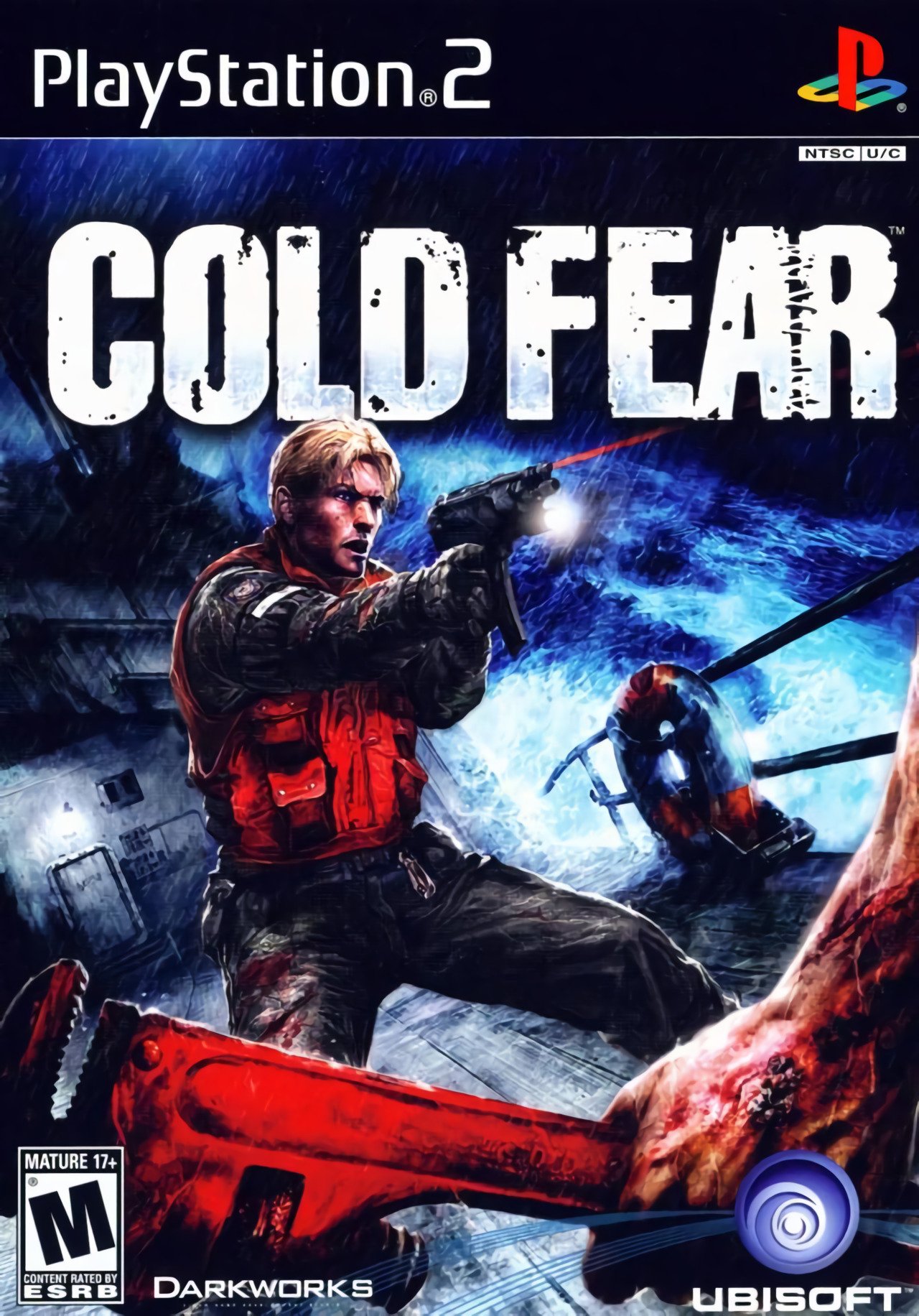 By CarterDrake : September 1
A team from the Coast Guard boards a nameless Russian Whaler lost in a storm. Little do they know that a team of CIA operatives tried to do the same shortly before, all of them ending up dead. Within minutes, the entire Coast Guard team shares their fate, except one person, veteran USCG Tom Hansen. Now it's up to him to discover which kind of creatures wiped out his mates. Are there any survivors? What happened aboard this vessel? How does its recent visit to the Russian scientific drilling platform "Star of Sakhalin" fit in?

Cold Fear is a typical console-style action adventure, similar to games like the Silent Hill series. Most of the time players will be viewing the action from a third person point of view, following the character around as he utilizes an array of weapons to dispose of a variety of enemies. Occasionally, a puzzle has to be solved or a cutscene (rendered with the game's own engine) must be witnessed. Additional insight can be gained by reading the various notes, letters and diaries that can be picked up every now and then.