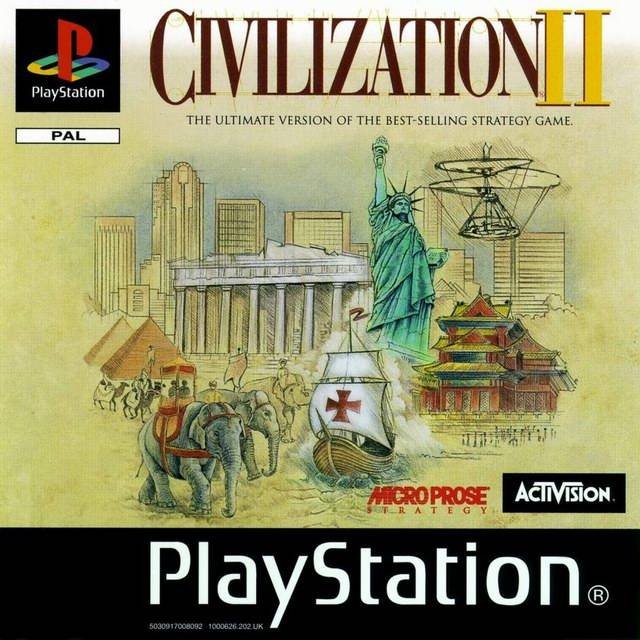 By Tanuki78 : August 16
Civilization II conquers the PlayStation game console. Become a part of the Civilization phenomenon. Make every critical social, economic and political decision as you build an empire to span history. Compete against some of the greatest leaders of all time. It's discovery. It's diplomacy. It's your destiny. So plan your every move carefully. Because in this game, you either stand the test of time or you're history.