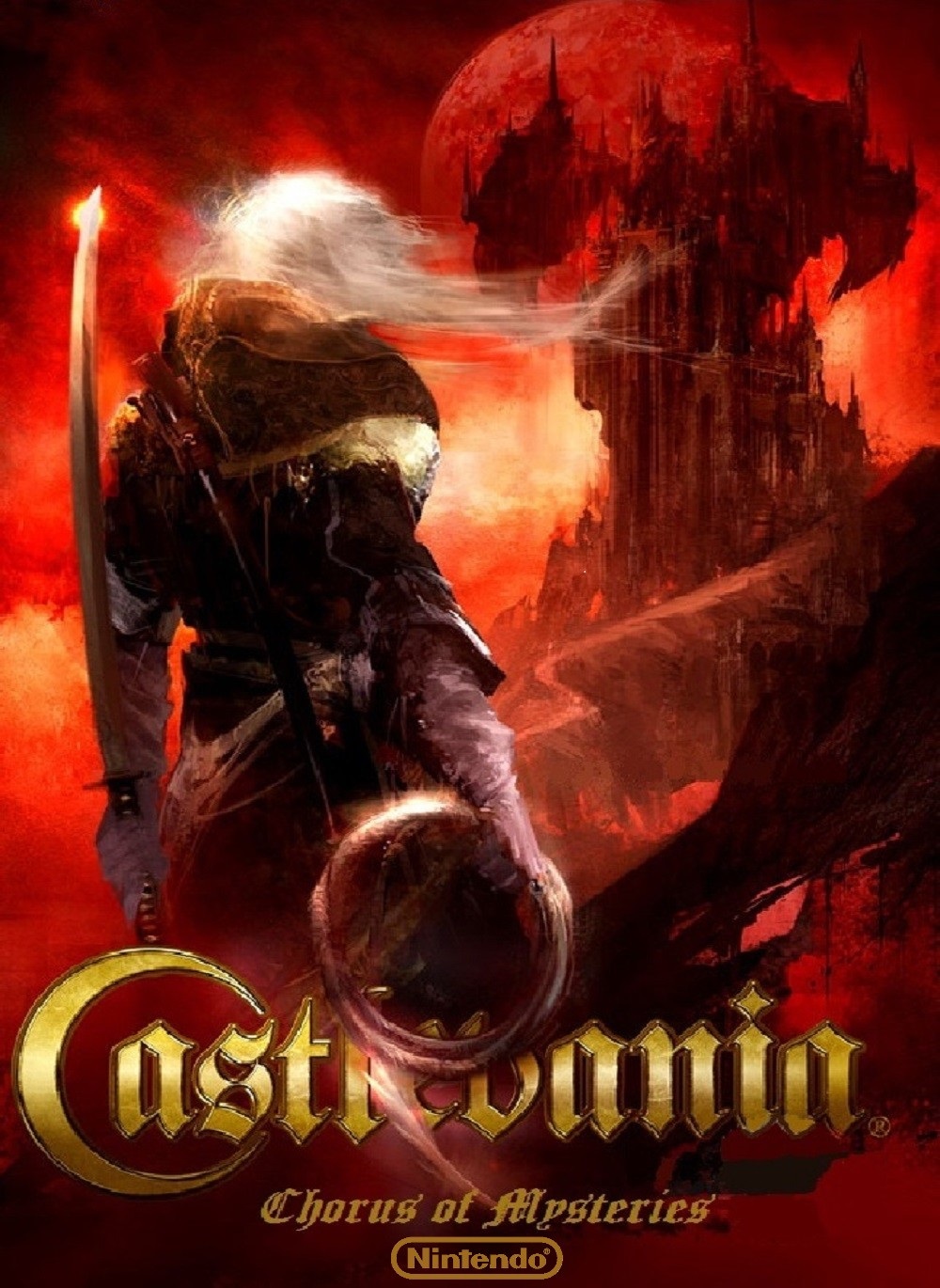 It was co-developed by the infamous Dr. Mario and Optomon; Dr. Mario has worked on a variety of ROM hacks so this game has come from an experienced development team and has been built from the ground up with new content for players to explore. The game was completed and made available for download in 2007 however some leaked versions of the game do exist online which are incomplete.

While the game is based on the original game, it features a whole new story with a new protagonist named Armund who has gone to explore the Castle of Count Orlox, a powerful vampire.

In 1777, the baby Armund was abandoned on a merchant ship with a mysterious crest and his name; the crew of the ship raised the boy as one of them and Armund quickly became one of the greatest sailors the crew had ever seen but this wasn't enough for him. He longed to know what happened to his family and when he met an old man in Serbia, Armud knew he had to investigate the possibility that he was from the DeNasty clan who defeated Dracula.

Unsurprisingly, the quest takes Armund into the mountains of Romania where he's told that he may find the answers he seeks inside the Castle of Count Orlox, a vampire who was a servant to Dracula.

The plot slowly fills out as the game progresses and there's a nice introductory cutscene at the start of the game which plot enthusiasts should enjoy. It fits the classic story for the Castlevania series nicely and works well as an addition to the series.