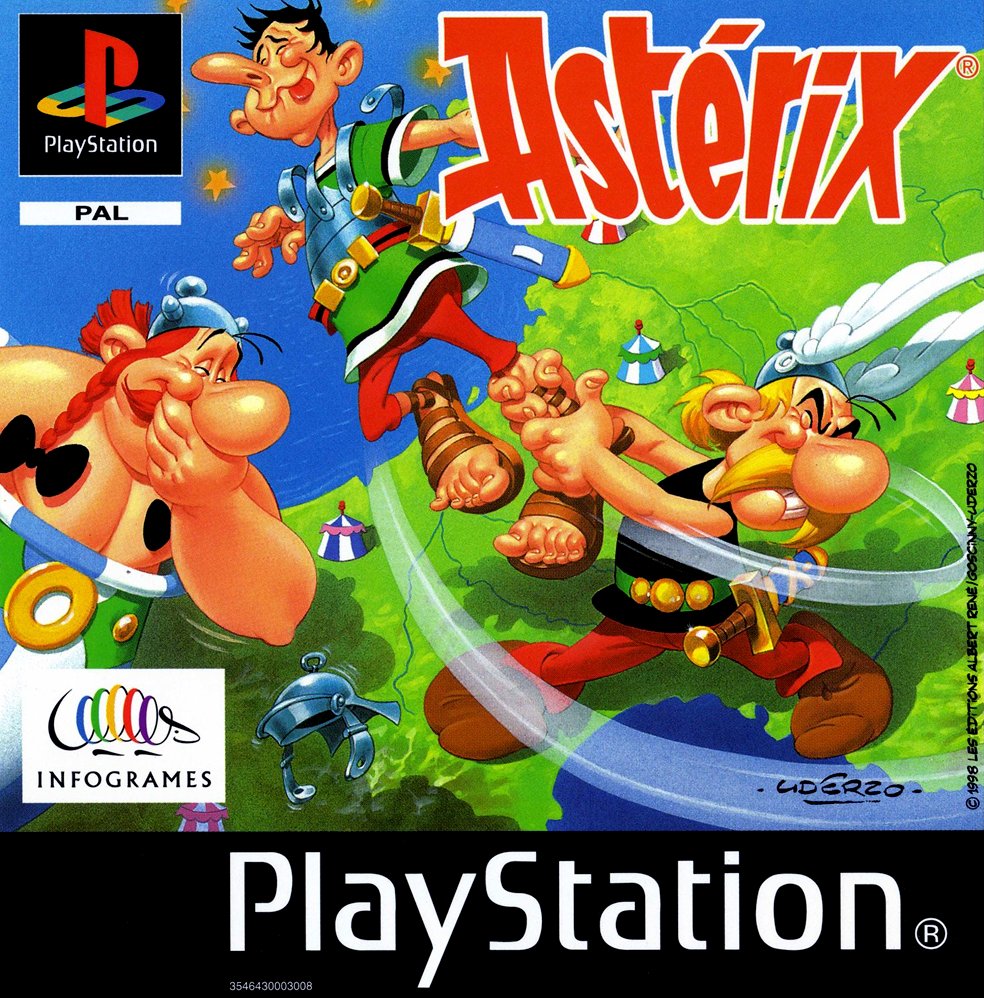 The Gallic War is a light-hearted action-strategy hybrid game featuring the popular Asterix comic book characters. You play as Asterix, Obelix and the rest of the Celtic Gaul army as they war with the Romans, led by Caesar, who have seized all but one territory from the Gaul Empire. After gathering your army, you must capture lands adjacent to yours.

When you attack a neighbouring land, you'll either: play a side-scrolling action sequence, your men will go into war with that land's forces, or you'll play one of four mini-games. These include 'Throw the Roman' and 'Bowling for Romans', while the side-scrolling action sequences have you collecting coins and other items. If you make it through the level alive, you gain control of the land and its resources.

In some usually smaller territories, there are no mini-games or action sequences, only combat between your troops and the opposing forces. You only choose how many men you wish to send to war, and watch as the battle is fought. There are 9 differing levels such as a Roman camp, Gallo-Roman village, the Alps and even a Pirate's Ship to add variety.