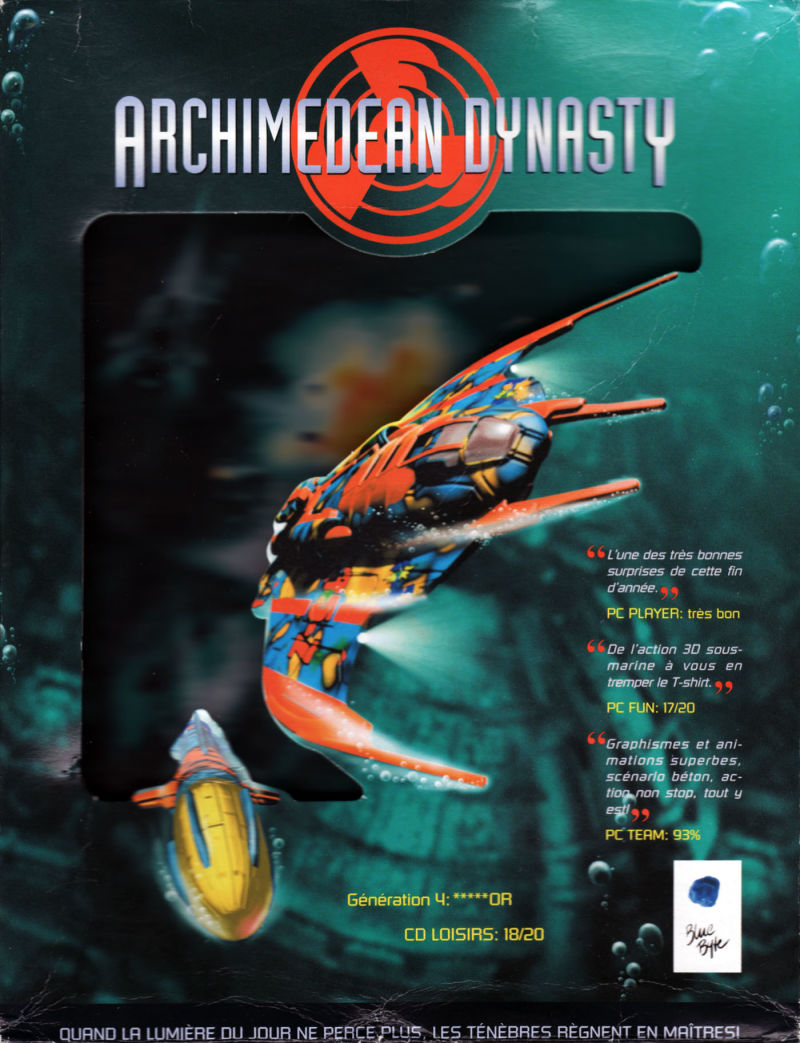 By RomStation : January 3
In the future, resources became increasingly scarce, leading to continuous wars between various countries on Earth. The surface of the planet became so polluted that it was impossible for humanity to live on it any more. Nuclear explosions covered the outside world, and humans fled into the depths of the ocean. Soon, the continents were flooded, and nuclear winter imprisoned the Earth. However, humans continued to live in the stations on the ocean's bottom, in a new world without sunlight - a world called Aqua.

By the middle of the 27th century, Aqua has been divided into the democratic Atlantic Federation, the oligarchy of the Arabic Clans Union, and the monarchist Russo-Japanese Shogunate. A mercenary named Emerald "Deadeye" Flint is hired by a man called El Topo to escort a sulfur-transporting cargo ship, and gets kidnapped by a group of Shogunate mercenaries in process. Mysteriously, their female leader Hong Long helps Flint escape. As Flint begins to undertake mission to repay his debt to El Topo, he becomes involved in a political struggle, unable to distinguish friend from foe.

Archimedean Dynasty is a submarine simulation with action elements. Controlling Flint, the player completes primary and secondary missions to advance the story and earn money, which can be used to upgrade Flint's vessels. Primary weapons, torpedoes, turret command software, generators, hull plating, noise reduction technology, and other devices can be purchased and installed on the boat. The player then begins a journey in the submarine, viewing the 3D environments from a first-person perspective. Deep sea currents and particularities of the terrain must be observed, and enemies dealt with by using the available weapons on board.