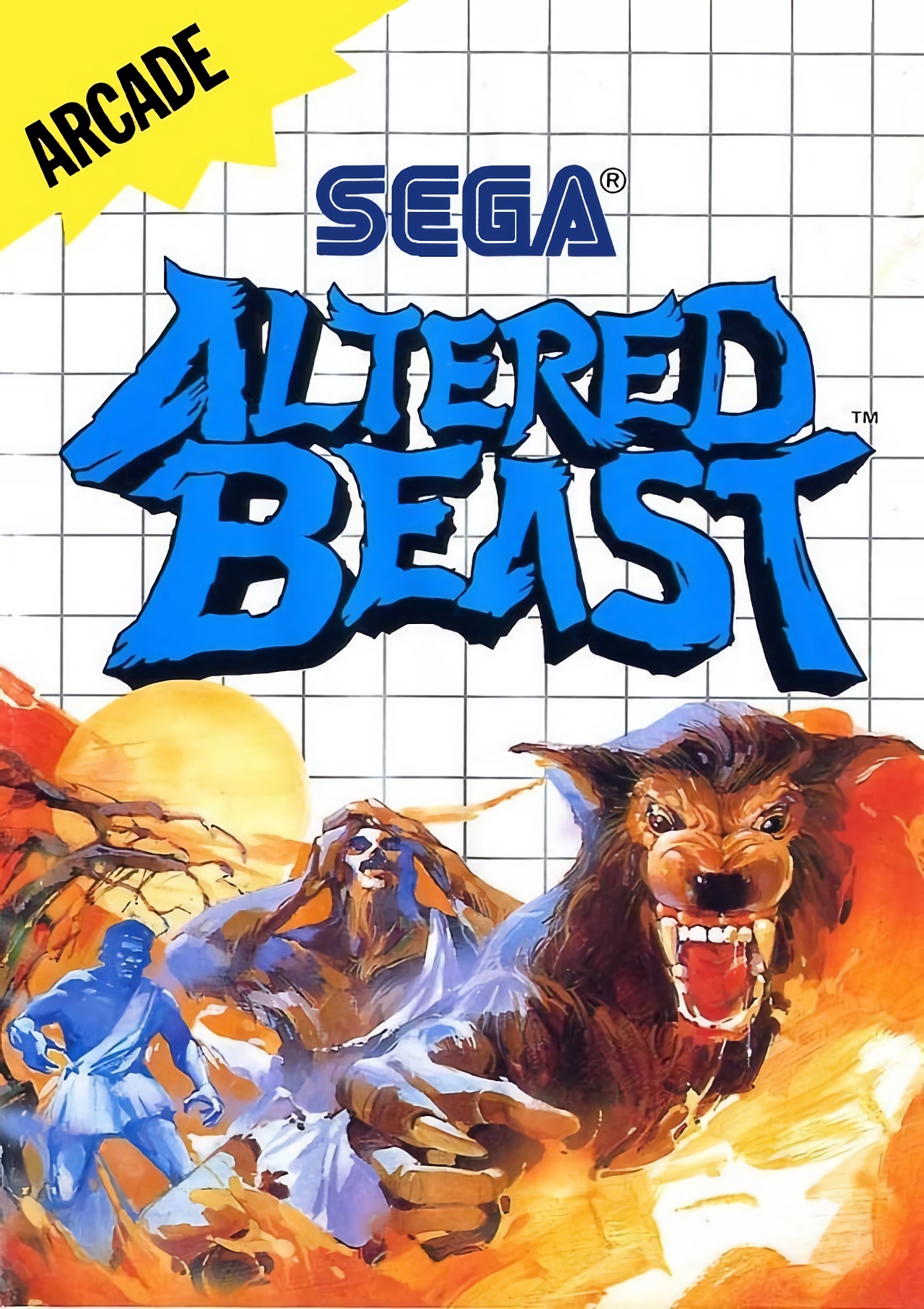 By RomStation : November 5, 2010
You were a Roman Centurion. You died bravely in battle. Now, a hundred years later, you have been called back from the grave by Zeus, God of Thunder. Even as he grants you new life he gives you a mission. You must rescue his daughter Athena from the evil clutches of Neff; Lord of the Underworld. From the surface to the very heart of the Underworld you must journey, fighting Neff's undead army every step of the way! Zombies, demons, gargoyles, three-headed Wolves. But in this life you have been given an edge...the power to transform into magical beasts of awesome power! From a man to a superman...to a werewolf, were-dragon, were-tiger and the ultimate...a Golden Wolf! Each form has supernatural abilities. You'll need them all...for Neff is a fearsome enemy. Fail, and Athena's fate will be unspeakable. Win...and you may take a place in the Pantheon of Immortality! Remember...Never say die!