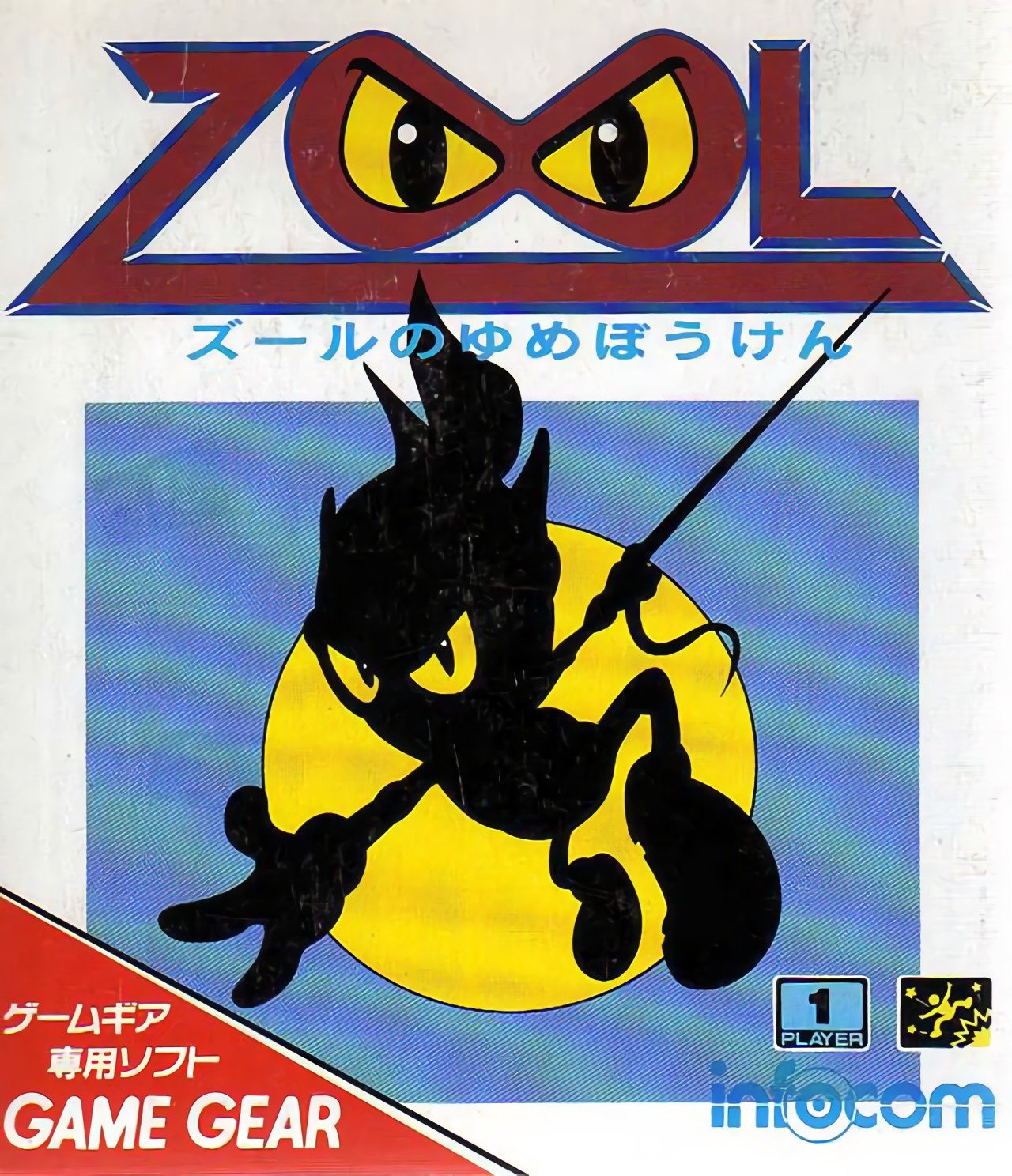 By GambierBae : March 20
His name is Zool, and he is a gremlin-like creature from another dimension. He is forced to land on the Earth, but his sole goal is to attain the prestigious ranking of a Ninja. To do that, Zool will have to travel through six worlds, each divided into three stages, defeat his enemies, and prove himself worthy of that title.