Your Memories Off : Girl's Style 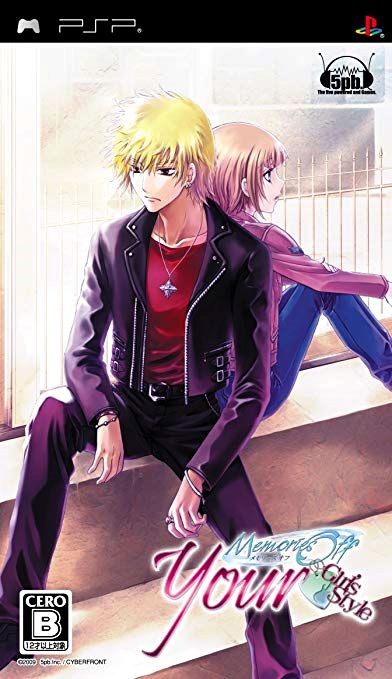 Your Memory's Off: Girl's Style is a PlayStation Portable port of the PlayStation 2 game with the same title released a year earlier. Unlike most Memories Off games, this is an otome game with female protagonist.

While there is no missing content from PS2 release, the PSP port features several new elements, such as: